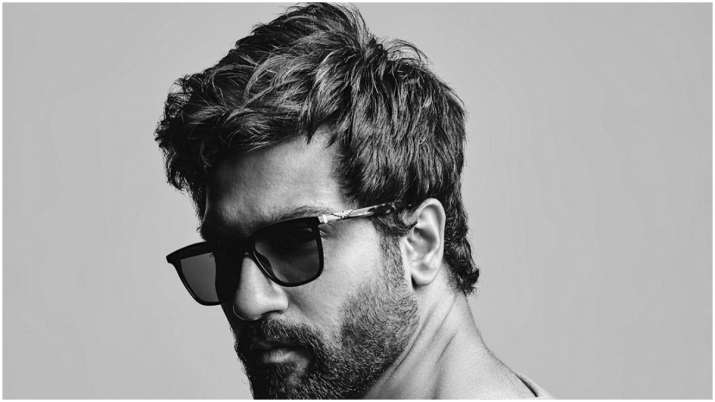 Newly married couple Vicky Kaushal and Katrina Kaif are in a lot of discussions among fans about their activity. These days Vicky Kaushal is in Indore and shooting for his upcoming film. Meanwhile, an old video of him is going viral. This video is 13 years old and that too when Vicky used to learn acting in acting school.

Vicky Kaushal is not recognized in this video. This video is becoming increasingly viral on social media. Looking at the video, it can be guessed that this is a video of a play. This few minute video is really amazing. Vicky’s amazing expressions are clearly visible in this. This is the reason why the fans are also very fond of his style. In this video, actress Shirin Mirza is also seen performing with him. This video was earlier posted by Shireen Mirza from her Insta story.

Recently Vicky Kaushal and Katrina Kaif got married. The pictures of both of them often go viral on social media. Talking about the curve front, the year 2022 is going to be busy for both Vicky Kaushal and Katrina Kaif. Vicky is currently shooting for an upcoming film with Sara Ali Khan in Indore. The pictures of the shoot were also leaked a few days ago. On the other hand, Katrina has a few films in the pipeline. These include Phone Bhoot, Merry Christmas and Zee Le Zara.