HomeAstrologyYearly Horoscope: In 2023, Rahu will be most kind to the people...
Astrology

Yearly Horoscope: In 2023, Rahu will be most kind to the people of these 3 zodiac signs 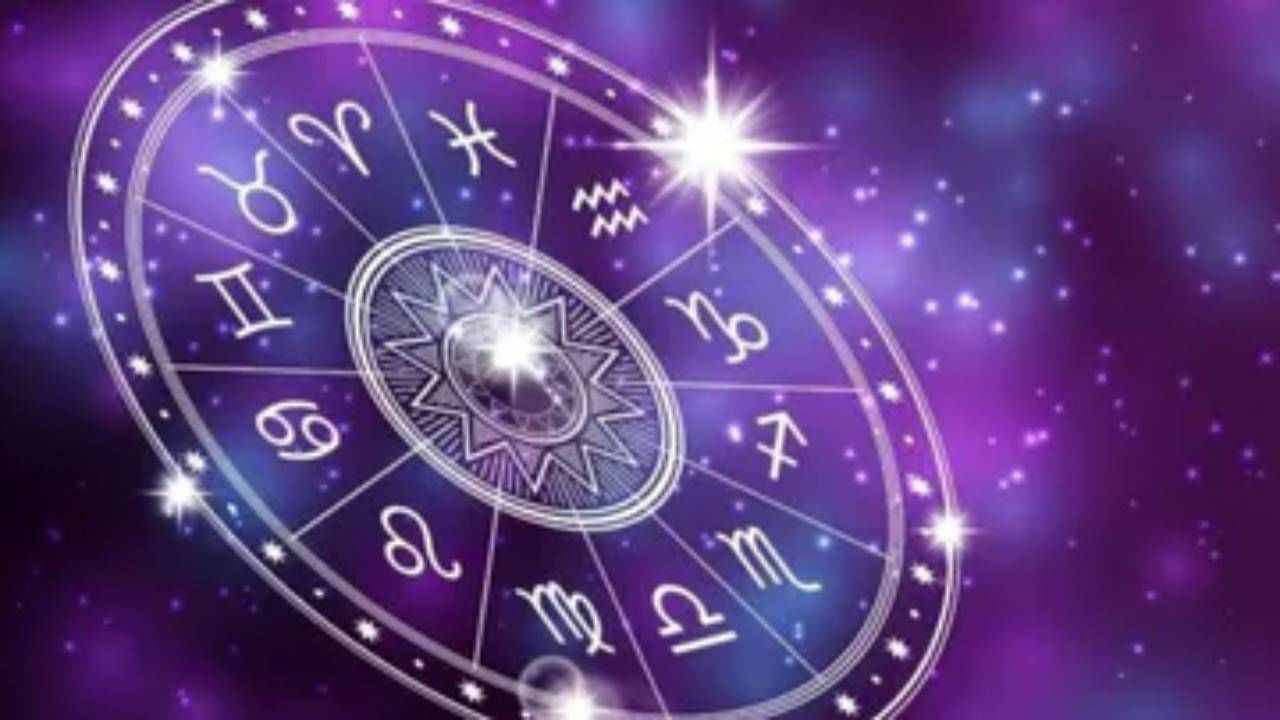 Rahu and Saturn are considered inauspicious planets and due to their inauspicious effects, all kinds of problems start coming in a person’s life. But this does not always happen. 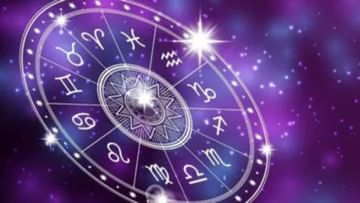 Yearly Horoscope: In 2023, Rahu will be most kind to the people of these 3 zodiac signs

Luckiest Zodiac Sign In 2023: According to common belief, people often get nervous when the names of Shani and Rahu come up. People start feeling that somewhere the inauspicious shadow of Shani and Rahu is falling on them. Rahu and Saturn are considered inauspicious planets and due to their inauspicious effects, all kinds of problems start coming in a person’s life. But this does not always happen. According to Vedic astrology, if Rahu-Ketu and Saturn are in auspicious positions in the horoscope, then these planets make the person wealthy and provide facilities like Rajyoga.

In Vedic astrology, Shani and Rahu are considered to be the slowest moving planets. Where Shani changes its sign in two and a half years, Rahu travels to another sign after about 18 months. Rahu-Ketu always move in reverse direction. They are considered shadow planets. Rahu gives fruits to the natives just like Shani. If Rahu is in an auspicious place in the horoscope, then it gives the person royalty, respect and a very high position. Rahu will change its zodiac in the year 2023. On October 30, 2023, Rahu will enter Pisces, the sign of Jupiter, ending his journey of Aries in the sign of Mangal Dev. According to astrological calculations, the year 2023 can prove to be a very auspicious year for people of some zodiac signs due to Rahu’s zodiac change. Let us know which zodiac signs Rahu can make rich in the year 2023.

In the beginning of the year 2023, Rahu will be present in your eleventh house, due to which some of your wishes which were not being fulfilled for a long time will now be fulfilled. Your respect will increase in the society. Your dominance will increase in politics and social sector. Most of the year will be full of progress for you. However, in April 2023, when Jupiter will join Rahu in Aries, stopping its journey in Pisces, then the time will not be good for you. But these problems will last only for a few days. When on October 30, Rahu will transit in your tenth house while changing the zodiac, then it will bring you good wealth and fame. The people of this zodiac will get the pleasure of ruling power. Income will increase and auspicious yoga and signs are being created for happiness and prosperity in life.

Looking at the position of Rahu in the year 2023, you will get mixed results in the initial months while all your wishes are indicated to be fulfilled in the second half of the year. In the beginning of the year 2023, for the people of Libra zodiac, it will be sitting in the seventh house. Marital life and partnership are considered from the 7th house. In such a situation, both ups and downs will be seen in the relationship with the life partner. On the other hand, the natives who are doing business in partnership may have to face both sudden loss and loss in the beginning of the year. Due to Guru-Chanda defect in partnership from April to August, you will have to take special care in relationships and partnership business. After October 30, Rahu will transit in your sixth house due to the change of Rahu’s zodiac sign. Which will not be less than a boon for you. Suddenly you will start getting money from many sources, due to which you will see a good increase in your bank balance. There will be an increase in the salary and promotion of employed people. All your opponents will accept defeat and you will get good success in every field.

Rahu will transit in your fourth house at the beginning of the year. Where you will have to face many ups and downs in your life. You will have to strike a balance in financial and family situations. But as soon as Rahu enters Pisces from Aries on October 30, it will activate your third house. The third house of the horoscope is considered to be of courage and bravery. Due to your courage and bravery, you will be able to cope with the most difficult situations in a better way. You will get good profit by taking risk. Money will start coming from many places. There will be success in plans. The year 2023 will prove to be the year of achieving both position and prestige.