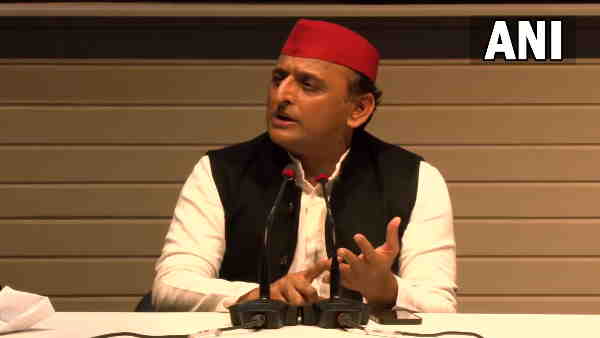 Actually, Chandrashekhar Azad had said in a press conference that there will be no alliance with Samajwadi Party. During this, he had also made serious allegations against SP President Akhilesh Yadav. Chandrashekhar Azad had said that ‘I tried for a month 10 alliance, but yesterday (Friday) they humiliated.’ Chandrashekhar said that in the end I felt that Akhilesh Yadav does not need Dalits. He does not want Dalit leaders in this alliance. He only wants Dalits to vote for him.

This year, no foreign guest will attend the Republic Day parade as the chief guest, know why?