Have to do some work while sitting bored, if you get free time, then open Instagram. If you are sitting empty in today’s era, then nothing is better than social media. And Bollywood celebs also look fiercely active on social media. Especially on Instagram, he keeps showing glimpses of his daily routine. So let’s tell what which celeb did what today.

A lot is going on in the media these days about Karthik Aryan, but it seems that the people are completely careless. Keeping silence on everything, Karthik today shared his sizzling dance video on Instagram. Which the fans are very fond of.

What is the compulsion of Urvashi Rautela that she was forced to eat so many punches in her stomach. Actually, this is the preparation of Urvashi’s upcoming action movie for which she is sweating a lot. How… just watch in this video.

Today Nora Fatehi came out of the house in the rain of Mumbai and reached the dentist. Where the paparazzi captured them in their cameras.

Janhvi Kapoor today shared pictures of beautiful Mayanagari from her balcony. Which is really beautiful.

Dhak Dhak girl Madhuri Dixit is also very active on social media. Today he shared a video with his pet.

We all know how close Priyanka Chopra was to her father, today she shared a photo of her childhood in which her father is also seen together.

Now the name of Kiara Advani has also been included in the bikini babes of Bollywood. Today Kiara shared a video on a beautiful beach in a bikini.

Sonu shared a picture today with Venkatesh, who arrived from Hyderabad to Mumbai only to meet Sonu Sood and expressed his love for the fans.

After Bigg Boss, Shahnaz Gill is getting better day by day. Now we can not tell what is the reason but can show you beautiful pictures of beautiful Shahnaz

Alia Bhatt was spotted at Sanjay Leela Bhansali’s house today. Soon she will be seen in Gangubai Kathiawadi, which is being directed by Bhansali. Bhumi Pednekar was spotted at director producer Tushar Hiranandani’s house today. The actress will now once again be seen in Rakshabandhan with Akshay Kumar. 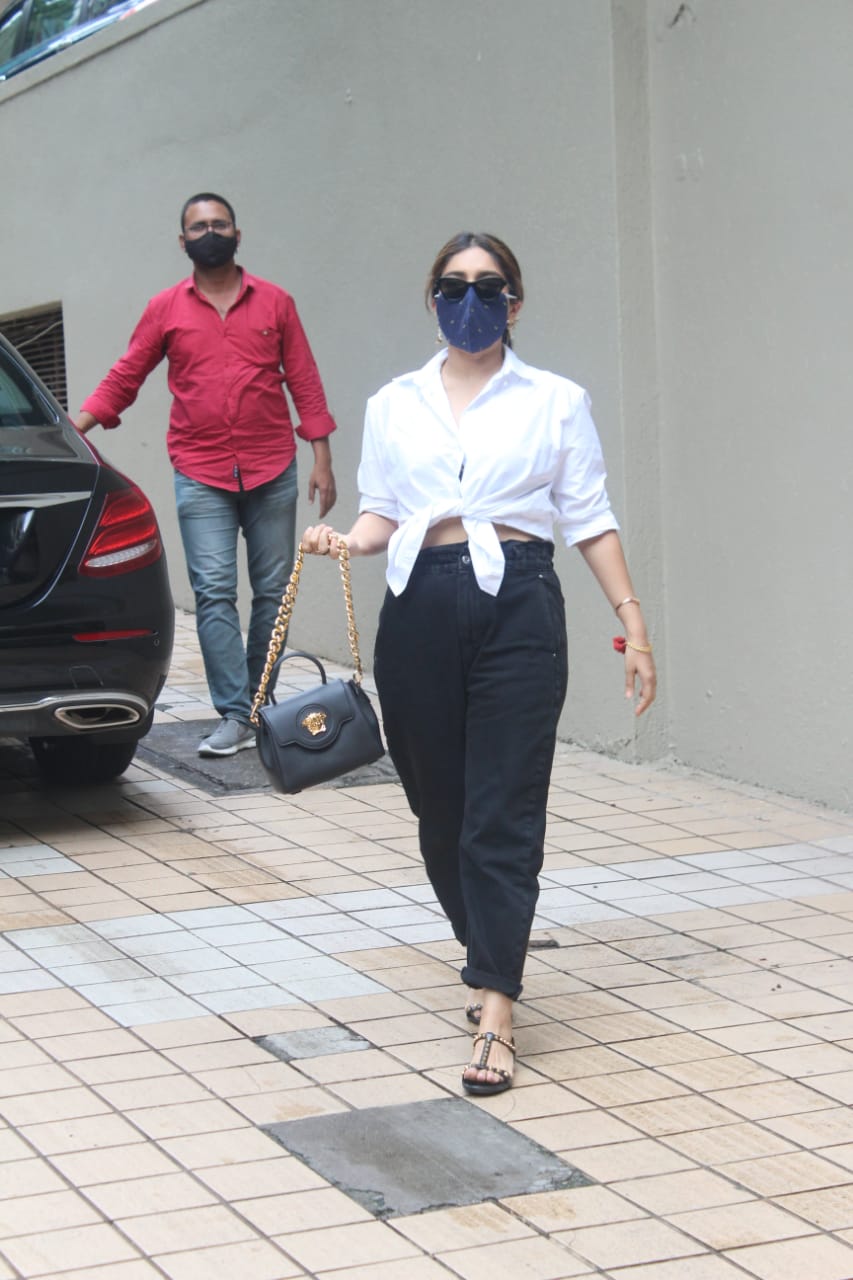 Also read: Sunil Grover said this big thing about working with Kapil Sharma, know when will you be seen together?

Sapna Chaudhary will become a mother for the second time? Baby bump is visible in the viral picture!

Vivo Y53s with 8GB RAM will be launched in India soon!

From Amrapali Dubey to Anjana Singh, these actresses are among the top 5 in terms...

Ankita showed every moment spent with Sushant Singh Rajput! Eyes will be filled to...