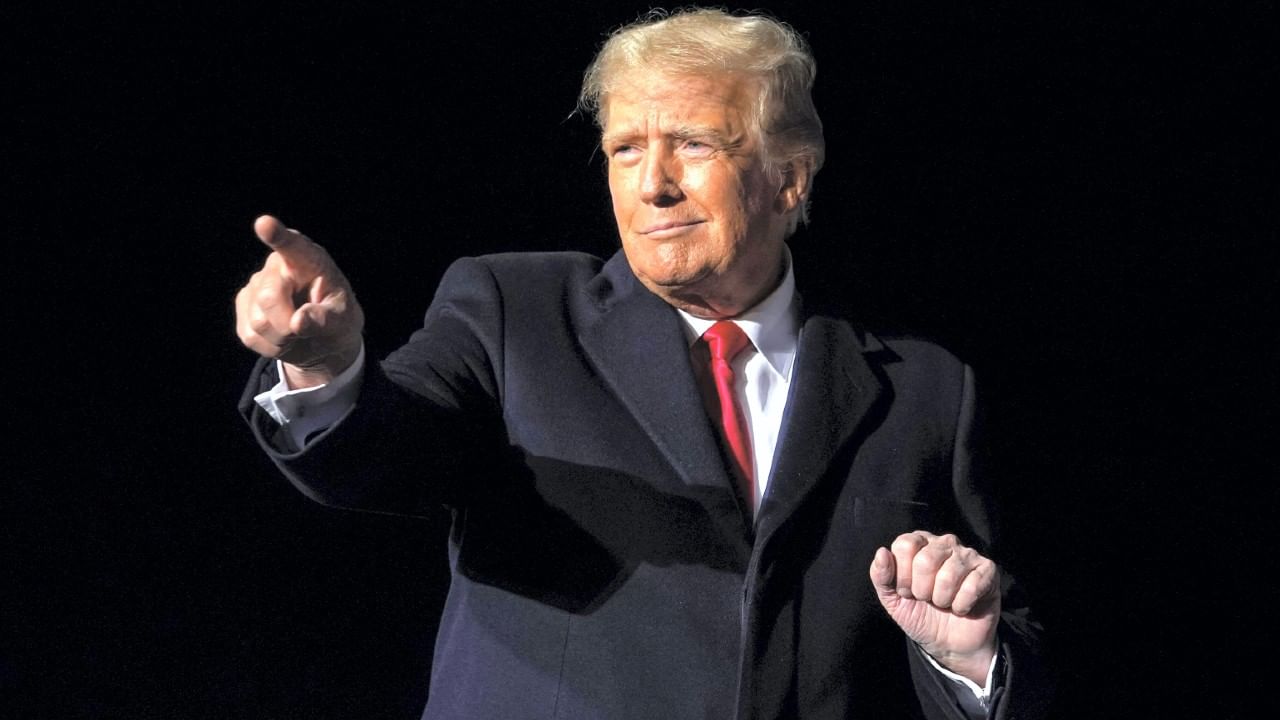 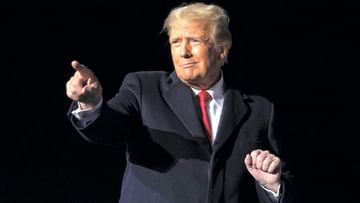 Twitter New Boss Elon Musk After January 6, 2021, the then US President Donald Trump (Donald Trump) but considered Twitter’s ban a “serious mistake”. He said that this decision taken at that time was a big mistake, which needed to be rectified. By the way, the current CEO of Twitter, Elon Musk (Twitter CEO Elon Musk) He also said that if anyone writes provocative things on Twitter for violence, then Twitter will be banned. Let us tell you that Trump’s supporters attacked the US Capitol. After which Twitter had banned the Twitter handle of Donald Trump.

Musk said in a tweet that I am fine with Trump not tweeting. Importantly, Twitter has corrected the grave mistake of banning his account despite there being no violation of the law or terms of service. Last week, Musk announced reactivating the account after a Twitter poll found a majority in favor of Trump lifting the ban. After which Trump said that he was not interested in returning to Twitter. He said he would stick with his own social media site, Truth Social, an app developed by Trump Media & Technology Group.

When and why was the ban imposed

Republican Trump, who announced 10 days ago that he was seeking re-election in 2024, was banned from Twitter by the previous administration on January 8, 2021. At the time, Twitter said it had permanently suspended Trump because of the risk of further incitement to violence in the Capitol. After the victory of Democrat Biden in November 2020, President Trump opposed the election results and took the support of several platforms including Twitter to bring his points to the fore. Trump had also asked his supporters to march towards the Capitol at that time.

Accounts of many people will be restored


Earlier on Friday, Musk tweeted that violence or incitement to violence on Twitter would result in suspension. On Thursday, he also said that Twitter would provide a “general amnesty” to suspended accounts that have not broken the law or engaged in spam. Let us tell you that after becoming the new boss of Twitter, many officials have been fired and some have resigned on their own.

After leaving the captaincy of the Test team, Kane Williamson shared a picture with an emotional message, the photo went viral

Chanakya Niti: Use money in these ways, you will be happy even in times of crisis