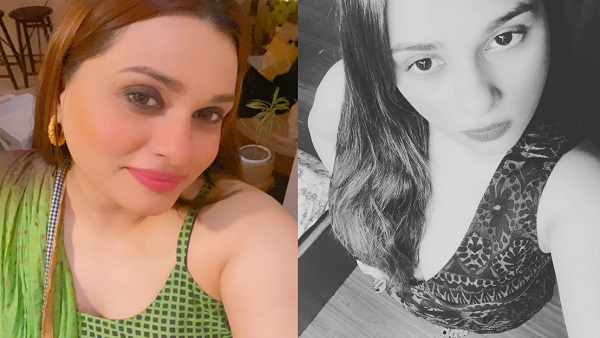 Allegations against a person working with reverence

According to the information, Shraddha works with an organization that manages the artist. Shraddha has told in her complaint that the person who has threatened her is her former manager. After Shraddha’s complaint, the police have told that Shraddha and Dev Thakur work together. Dev Thakur has been accused of threatening Shraddha. Police have told that a few days ago there was an altercation between these two.

Who is Shraddha Pandit?

Let us tell you that Shraddha Pandit is a playback singer of Bollywood industry. He has sung songs like ‘Sweetie Tera Drama’ (‘Bareilly Ki Barfi’), ‘Aaj Raat Ka Scene’ (‘Jazbaa’) and ‘Pani Wala Dance’ (‘Kuch Kuch Locha Hai’). Shraddhan Pandit was trained in classical music by her parents. Shraddha started getting work at the age of 13. Let us tell you that Shraddha’s sister Shweta Pandit is also a Bollywood singer and her brother Yash Pandit is an actor.