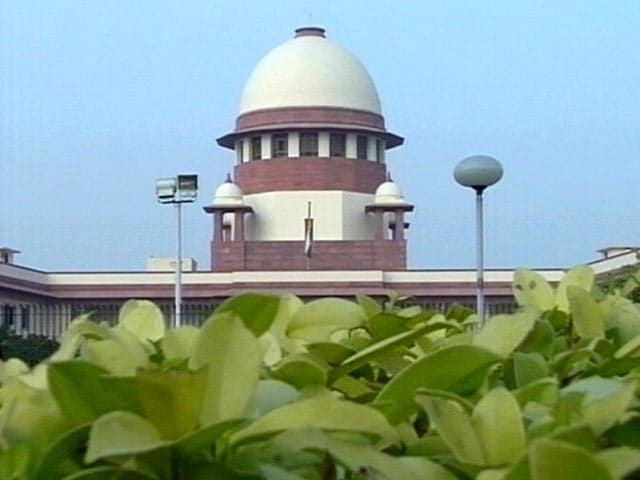 A case of divorce has reached the Supreme Court where an appeal has been filed against an order of the Punjab and Haryana High Court. In this case, now the Supreme Court can explain the limits of the right to privacy between husband and wife in such a case.

The Supreme Court has agreed to consider the question whether recording of telephone conversations without the wife’s knowledge is a violation of her privacy.

A bench of Justice Vineet Saran and Justice BV Nagarathna issued notice on an appeal filed against an order of the Punjab and Haryana High Court dated December 12, 2021. The bench, in its order on January 12, said, “Notice be issued”.

Also read: Supreme Court’s important order, ‘Keeping bride’s jewelry with you for safety is not cruelty’

The top court was hearing an appeal filed by a woman’s petition against the order of a single judge bench of the High Court which had passed the order on a petition filed against the 2020 order of the family court.

The Bathinda family court had asked her estranged husband to attest the CDs related to the recorded conversations of her and his wife.

The High Court had said that the recording of his telephone conversation without the wife’s knowledge clearly violates her privacy.

The husband had filed a petition in 2017 seeking divorce from the woman. They were married in 2009 and have a daughter.

(Except for the headline, this news has not been edited by the NDTV team, it has been published directly from the Syndicate feed.)