HomeAstrologyWhen and how many eclipses will happen in the year 2023? ...
Astrology

When and how many eclipses will happen in the year 2023? Which eclipse will be visible in India, know everything 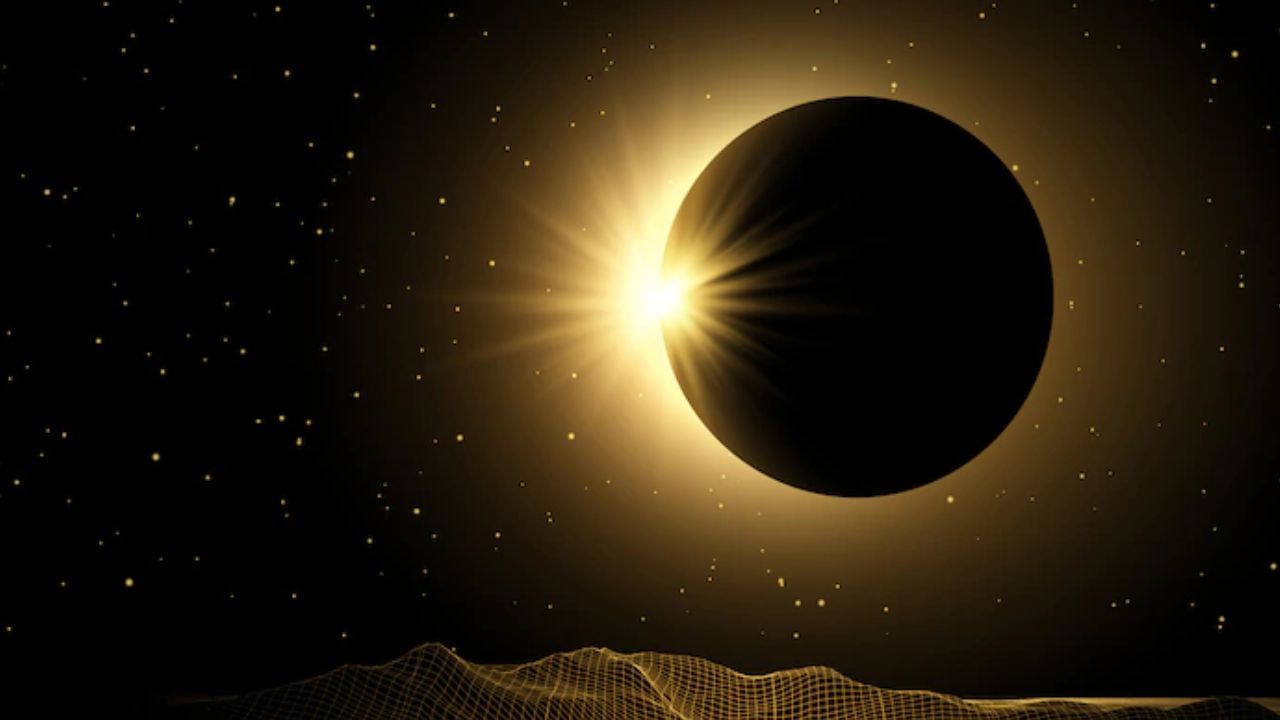 Grahan 2023 Date And Sutak Kaal: The event of eclipse has been considered very important from astronomical and religious point of view. There are not many days left for the year 2022 to end. to all freshman year Eagerly waiting for it to start. Everyone is eager to know when and how many eclipses will be seen in the coming year. Let us know how many solar and how many lunar eclipses will be seen in the year 2023.

what is sutak period

Share
Facebook
Twitter
Pinterest
WhatsApp
Previous article
Isha Insight will start from November 24, many big personalities will participate including Sadhguru and Sonam Wangchuk
Next article
Rich invests in time and poor in money, read 5 valuable lessons related to this

Which candidate won with the most votes? learn

UN chief expressed concern over the skirmish between the soldiers of India and China, called for reducing tension

Deepak Chahar got angry on the airline, said – neither food nor my luggage was found