WhatsApp Feature: This new feature started appearing in group chat! This is how your work will come WhatsApp Features: WhatsApp keeps on rolling out new features from time to time for the convenience of the users. Now the company has rolled out another special feature for users, let us tell you how this new feature will be useful for you. 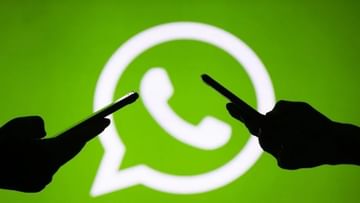 WhatsApp Features: Instant messaging app WhatsApp is very popular among users all over the world, the company also keeps adding new features to the app from time to time for the convenience of the users. At the end of last month, WhatsApp ios i.e apple iphone Started rolling out a special feature for the users. For the information of the people, let us tell you that after the introduction of this latest WhatsApp feature, the profile picture of the users in front is visible when the users receive the message in the group chat.

whatsapp (whatsapp ios) after updating the app to the latest version 22.23.77, selected users are seeing the profile picture of the person in front of them when they receive a message in a group chat. In such a situation, it is estimated that the stable update of this feature has been released and it is being gradually rolled out to the users by making batches. But here we want to make one thing clear that no official information has been revealed from the company regarding the stable update of this feature. 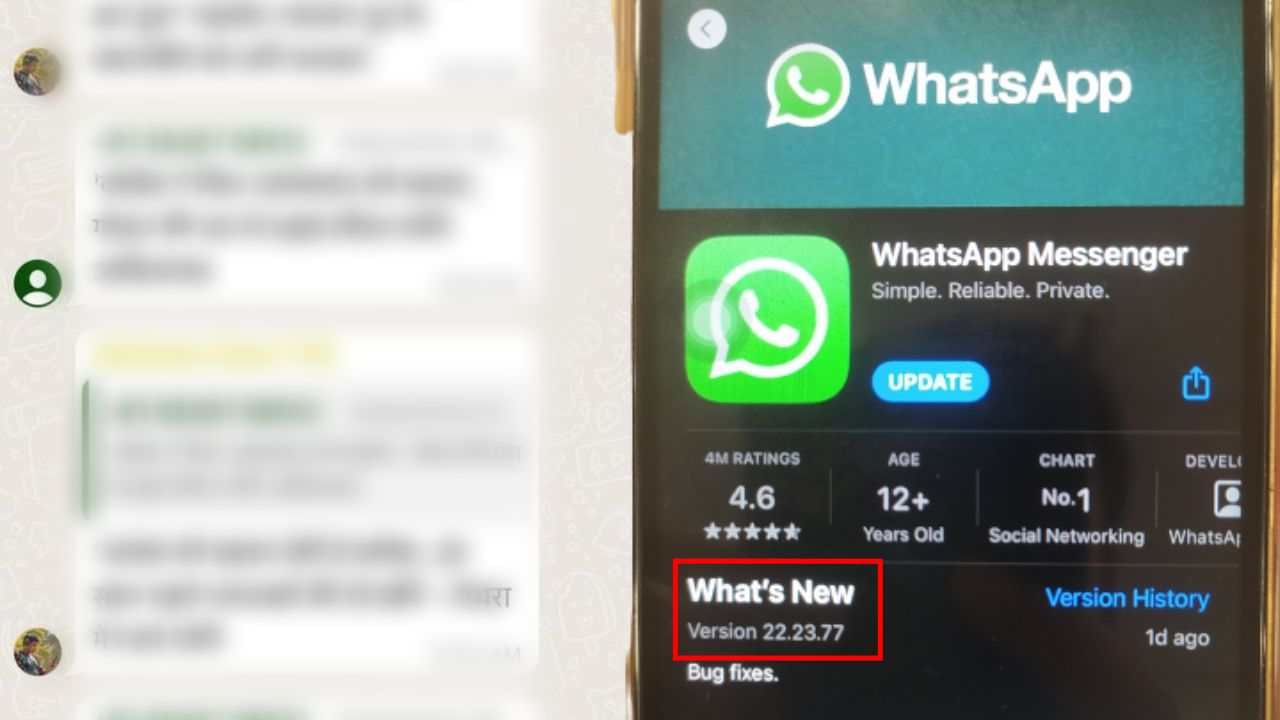 WaBetaInfo, a site that monitors WhatsApp development, also said in its report at the end of last month that the company may roll out this feature to some more beta testing users in the coming times. Now it is not clear whether this feature with profile picture visible in WhatsApp is still in beta stage or its stable update has been released in batch.

Video: Siraj got football fever in the middle of the match, became Cristiano Ronaldo