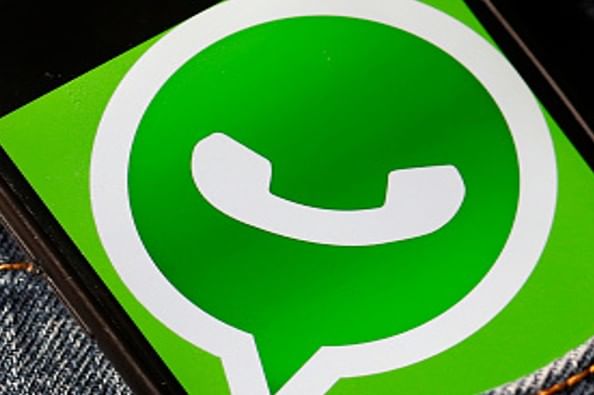 According to the latest report, WhatsApp received 701 complaints in September, out of which action was taken on only 34. Out of the total complaints, 550 were for freezing of accounts. 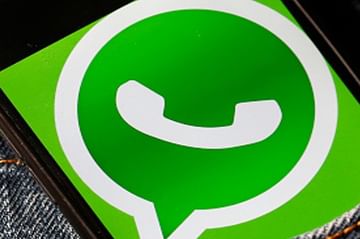 Whatsapp banned so many lakh accounts in October

WhatsApp, a platform that provides instant messaging, has banned 23.24 lakh accounts in October. Out of these, 8.11 lakh accounts are such that the users had not complained about them but they have been banned in terms of vigilance. In September, WhatsApp banned 26.85 lakh accounts.

WhatsApp said in its monthly report on India for October 2022 under the Information Technology Rules 2021, from October 1, 2022 to October 31, 2022, 2,324,000 WhatsApp accounts were banned, out of which 811,000 accounts are such that are banned in terms of vigilance. has been installed. Although no user had complained about them. Indian accounts are identified by phone numbers starting with +91.

701 complaints were received in September

Stricter IT rules came into effect last year. Under these, large digital platforms (those with more than 50 lakh users) are required to submit compliance reports every month containing details of complaints and action taken thereon. According to the latest report, WhatsApp received 701 complaints in September, out of which action was taken on only 34. Out of the total complaints, 550 were for freezing of accounts.

Earlier there was news that the phone numbers of about 500 million users of WhatsApp have been put online for sale. This raised the possibility of one of the biggest data breaches in history. According to a report, an ad has been posted on a hacking community forum, claiming that mobile numbers of about 500 million WhatsApp users are available for sale. Mobile numbers of WhatsApp users from 84 different countries are present in the database. These include America, Britain, Egypt, Italy, Saudi Arabia and India.

One true friend is better than thousand relatives, read 5 big lessons related to this

Defeated Moroccan fans, arson and violence on the streets from France to Brussels