HomeNational NewsWe cannot depend on others for our security needs, Russia-Ukraine example- Navy...
National News

We cannot depend on others for our security needs, Russia-Ukraine example- Navy Chief 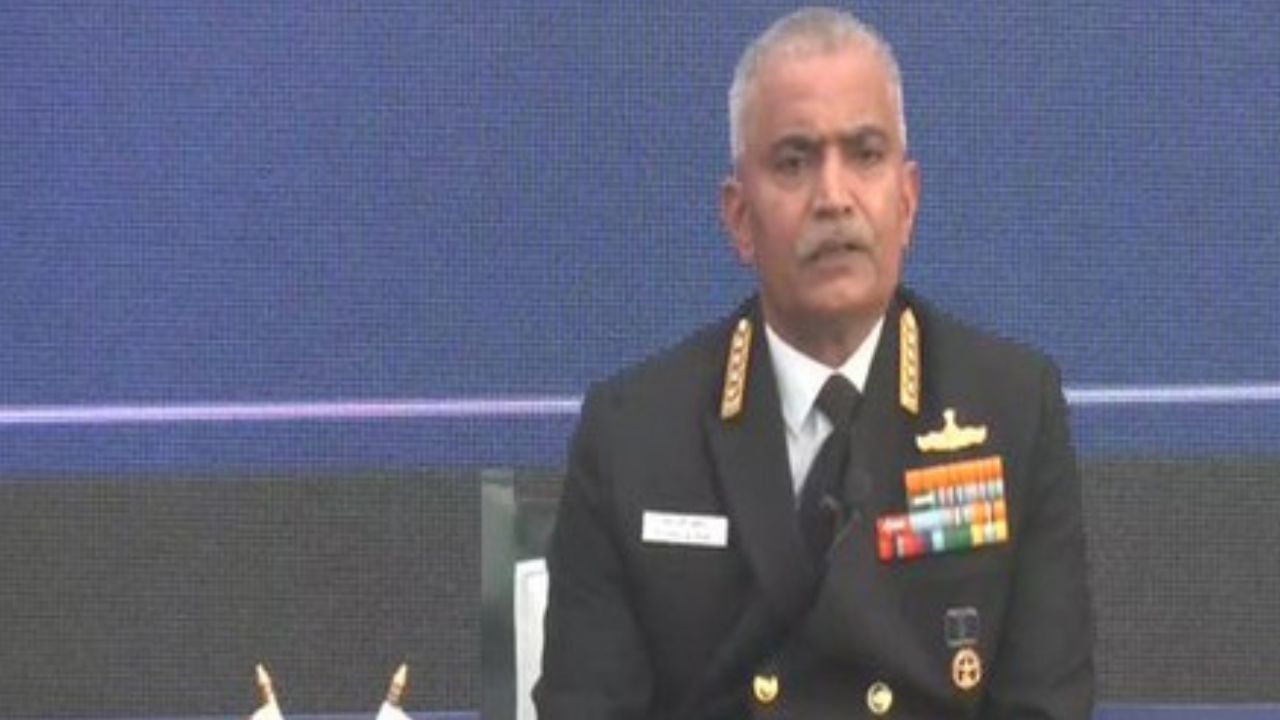 Indian Navy Chief Admiral R Hari Kumar said that India will have a self-sufficient navy by 2047. Which will tell the true picture of self-reliant India. 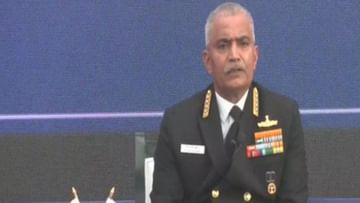 Navy chief admiral R Hari Kumar told a press conference on Saturday that on December 4 navy day Is. He said that this year has been very challenging. The commissioning of INS Vikrant was a landmark event and a big step towards self-reliance. This has also increased confidence. There was a change of naval ensign, doing away with other colonial vestiges.

The Navy Chief said that we cannot depend on others for our security and necessity, and this has also been demonstrated by the events of the Russia-Ukraine war. Indian Navy Chief Admiral R Hari Kumar said that India will have a self-sufficient navy by 2047. Which will tell the true picture of self-reliant India. The Indian Navy will commission Naval Ship “Mormugao” this month.

‘China is monitoring near the sea line’

The Navy chief told that the coster is being monitored from the Chinese side near our maritime border line, our navy is also ready to deal with any threat, recently we have also conducted maneuvers with the quad country. Not only in the Indian Ocean, China’s spy submarines are spying in the water borders of the whole world. But the Indian Navy is keeping an eye on his every moment.

Regarding the arrest of eight ex-servicemen in Qatar, the Navy Chief said that as we came to know, we are trying to resolve the matter. At whatever level it can happen, we have kept our point. Hope it will be resolved soon. After joining Navy you become a member of Navy family. We came to know about the arrest of eight ex-servicemen. We are continuously trying to solve this matter. Continuous efforts are going on to solve this at all agencies and at higher levels.

The Navy Chief said that the Navy’s share in the defense budget this year is 17.8%, which we feel is quite adequate. We have been able to manage very well in spending it. The capital to revenue ratio was 32:68 which is very good.

Foreign country is liked by Indians, 16 lakh left the country in 11 years

If you also have LIC policy, then note this number, 11 facilities are available on WhatsApp, see the method