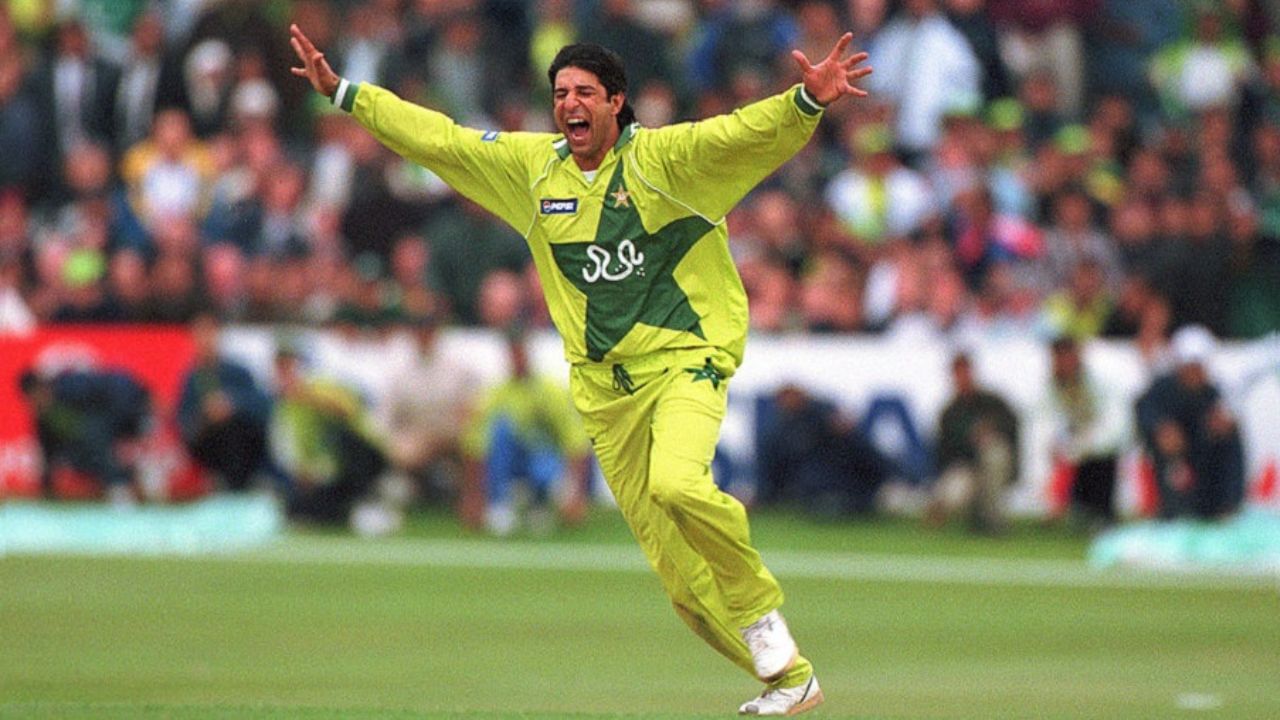 Former Pakistan captain Wasim Akram has made surprising revelations in his book about two former captains of the country – Rameez Raja and Salim Malik. 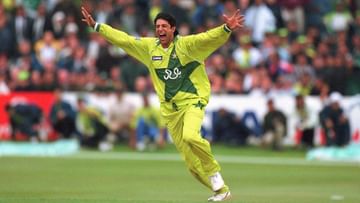 Wasim Akram has made many surprising revelations in his book. (File Pic)

Former Pakistan captain Wasim Akram’s book is coming in the market. In this book, this Sultan of Swing has made many revelations. He has made one such disclosure about the current chairman of Pakistan Cricket Board (PCB), Rameez Raja. Rameez Raja has also been a former captain of Pakistan and he has played with Akram for a long time. Akram has disclosed this in his book Sultan A Memoir.

Not only Rameez, Akram has taken another former Pakistan captain Salim Malik in his book. Akram has also made serious allegations against Malik. Malik has also captained Pakistan. Both these players played with Akram in the Pakistan team in the 1992 World Cup. Pakistan had won this World Cup in its name. After this, the Pakistan team could not win the ODI World Cup again, but all three played together for a long time.

place due to father

Akram has revealed in his book that Rameez Raja used to drop a lot of catches in the slips and he was able to get a place in the team because of his father. In a report released on its website, Khelcel has quoted Akram’s book as saying, “He used to drop more catches than do well on the field. He used to field in the slips because his father was the commissioner. Rameez Raja got a place in the team because of his father’s recommendation.”


Malik, however, has said that these revelations of Akram have been called a publicity stunt and that there is no truth in them. Malik has rejected the allegations leveled against him and said that he does not want to comment any further in this matter.