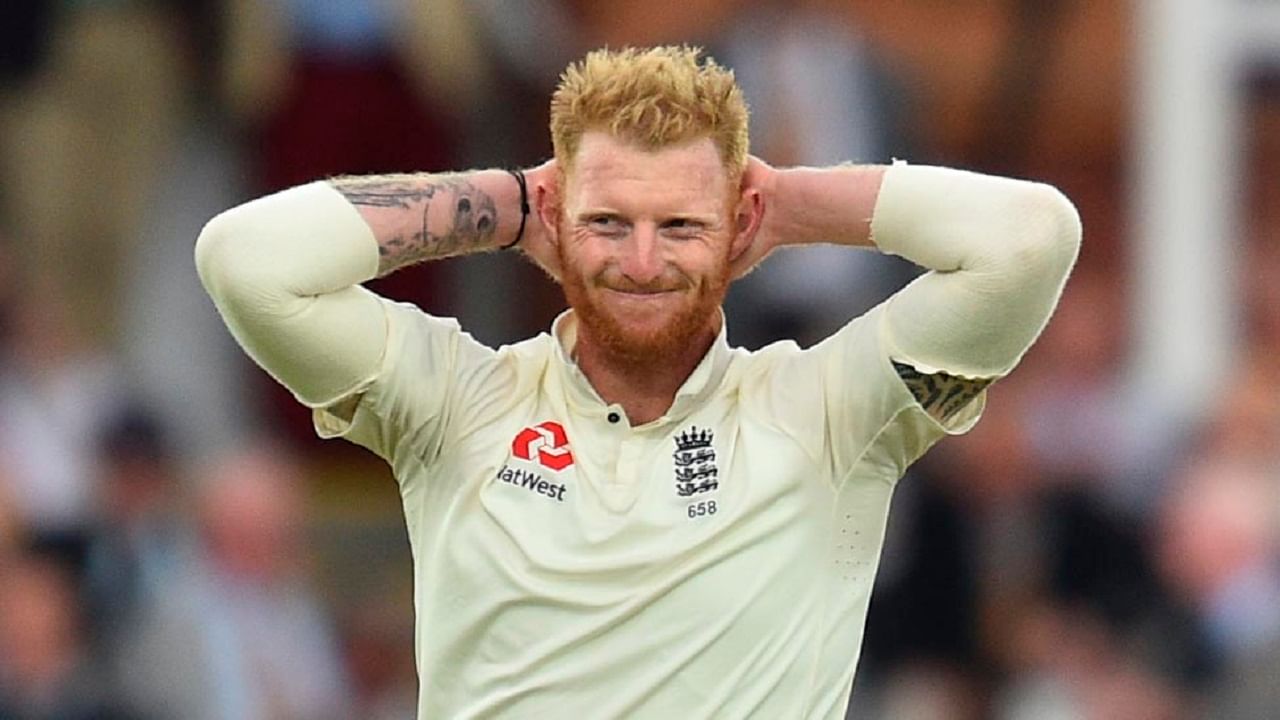 The England team has gone to play a Test series on Pakistan tour after 17 years. The first Test match is starting in Rawalpindi from Thursday, but before that 14 players of England have been caught by the virus. 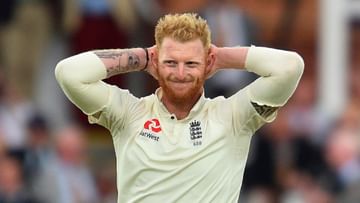 visited pakistan england cricket team There has been a virus attack in K’s camp. Before the Rawalpindi Test, the health of 14 England players has deteriorated. According to media reports, the health of big players like Ben Stokes, Liam Livingston, Moin Ali has suddenly deteriorated and they are not even in a condition to play. There are only 5 players of England whose health is fine. These include Harry Brook, Jack Crowley, Keaton Jennings, Ollie Pope and Joe Root.

Let us tell you that England had announced its playing XI on Tuesday itself and out of that 7 players have now become ill. Out of the playing eleven, the health of Ben Duckett, Ben Stokes, Liam Livingston, Ben Fox, Olly Robinson, Jack Leach and James Anderson has deteriorated.

Will the Rawalpindi test be possible?

After 17 years, the England team has come to play Test series on Pakistan tour. The first Test match is to be played in Rawalpindi from Thursday, but before that such an incident with the England players is like a big threat to this match. According to reports, England players could not even practice after being hit by an unknown virus.

14 members of England’s touring party including captain @benstokes38 are unwell as a virus sweeps through the camp.

Only Harry Brook, Zak Crawley, Keaton Jennings, Ollie Pope and Joe Root are at the ground ahead of the Test tomorrow. #bbcricket #PAKvENG pic.twitter.com/pw0yLSxRes

It is not yet known for what reasons the England players have come under the grip of the virus, but when this team came to Pakistan to play the T20 series, the health of some players had deteriorated even at that time. Moin Ali had even described the food in Pakistan as bad. This is the reason that England’s Test squad has reached Pakistan with its chef, but despite this the health of its players has deteriorated.