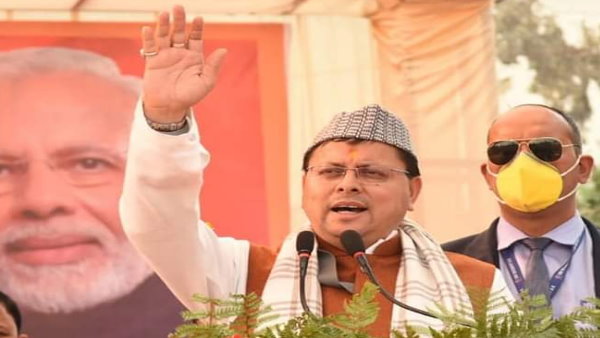 CM took stock of oxygen plant and hospital at Sushila Tiwari Hospital. Dhami also inspected the Kovid care made in the hospital. The Chief Minister said that in view of the threat to life and property, he has banned all kinds of religious programs, all kinds of rallies, processions till 16th. He said that the folk festival is also going on and the cases are also increasing continuously. The Chief Minister said that Haldwani is a big center of ours and entire areas around Kumaon come for treatment.