Urban voters slow in voting from ‘Shimla to Surat’, EC appeals to vote 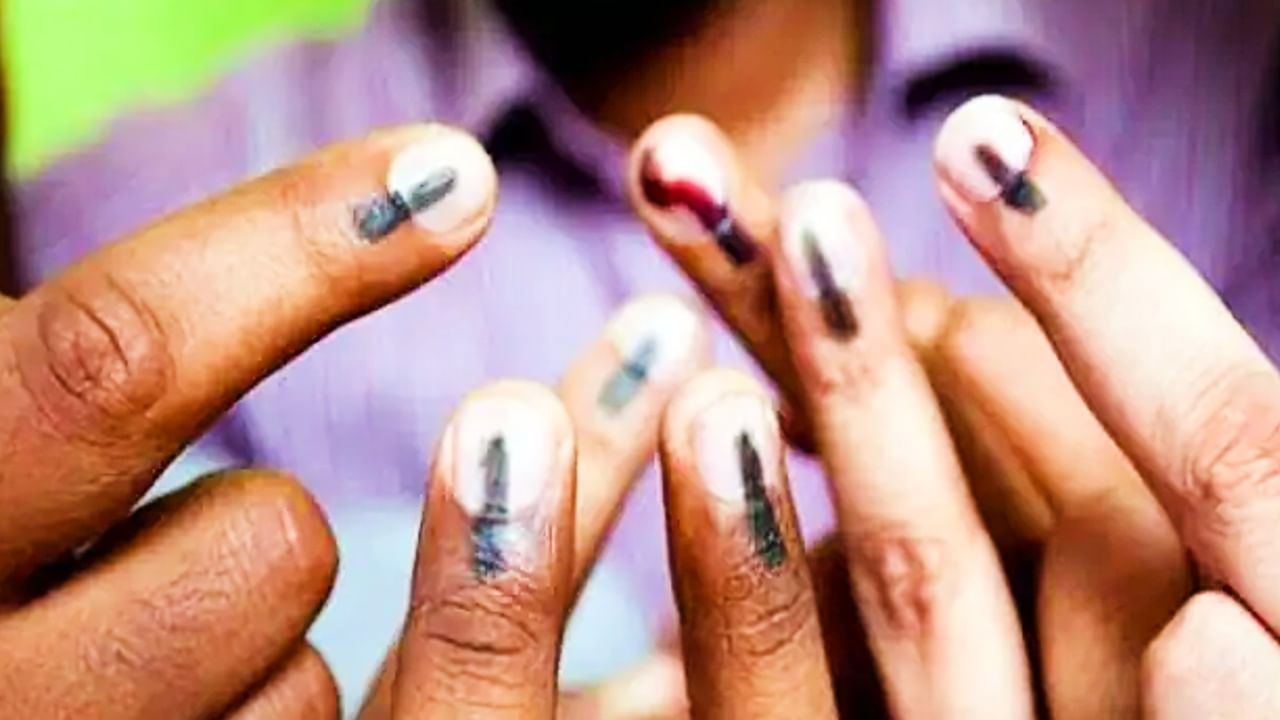 According to the Election Commission, not only in the major cities and urban areas of Gujarat, there has been a decline in the voting percentage as compared to the 2017 assembly elections. 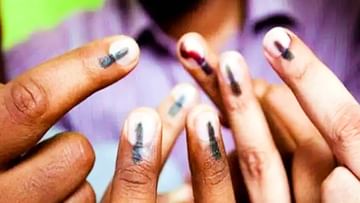 Second phase of polling in Gujarat on 5th December.

The Election Commission on Saturday said that in the first phase of assembly elections in Gujarat, the polling percentage has increased in many seats, but the apathy of urban voters towards voting in key districts like Surat, Rajkot and Jamnagar has affected the overall figure.voting percentage) decreased. Similarly, in the last month’s assembly elections in Himachal Pradesh, voters in urban constituencies did not show much enthusiasm for voting.

Shimla Urban assembly seat in Himachal Pradesh recorded the lowest voter turnout of 62.53 per cent. This figure is 13 percent less than the average voter turnout of 75.6 percent in the state. The Election Commission said that apathy towards voting was also observed in the cities of Gujarat, which led to a decrease in the voting percentage in the first phase. Less than 63.3 percent votes cast.

Chief Election Commissioner Rajeev Kumar appealed to the voters of Gujarat to exercise their franchise extensively during the second phase of polling on December 5 to make up for the low turnout in the first phase. According to the Election Commission, Rajeev Kumar said that the hopes of crossing the voter turnout of 2017 assembly elections now hinge on increased voter participation.

According to the commission, Gandhidham seat in Kutch district recorded the lowest voter turnout of 47.8 per cent, which is 6.34 per cent less than in the last assembly elections. The Commission said that among the constituencies with the lowest voter turnout, Karanj in Surat stood second, with 5.37 percent less votes than the minimum 55.91 percent polling in 2017.

Fall in polling percentage as compared to 2017

According to the Election Commission, Gujarat’s major cities and urban areas have not only registered a decline in polling percentage as compared to the 2017 assembly elections, but also recorded a voter turnout less than the state’s average of 63.3 per cent. In the first phase of the Gujarat Assembly elections in 2017, the voting percentage was recorded at 66.79 per cent.

Indifference towards voting among youth

Rajeev Kumar is continuously working towards solving the issue of apathy towards voting among urban voters and youth. He has been urging the Chief Electoral Officer of the state to identify low polling constituencies and polling stations, so that steps can be taken to increase awareness among voters and address the issue of urban apathy.

Advocacy to set up an awareness platform

To eliminate the apathy of urban voters, the commission has advocated setting up voter awareness platforms in government and private institutions, so that apart from highlighting the importance of voting, urban working voters can be motivated to come forward.

Video: Ishan’s father told the biggest goal, what did the mother say on the son’s double century?

Iron rod across the neck of a passenger traveling in the train, death created a stir in the railway