HomeTechnologyTwitter account of this government ministry hacked, has connection with cryptocurrency
Technology 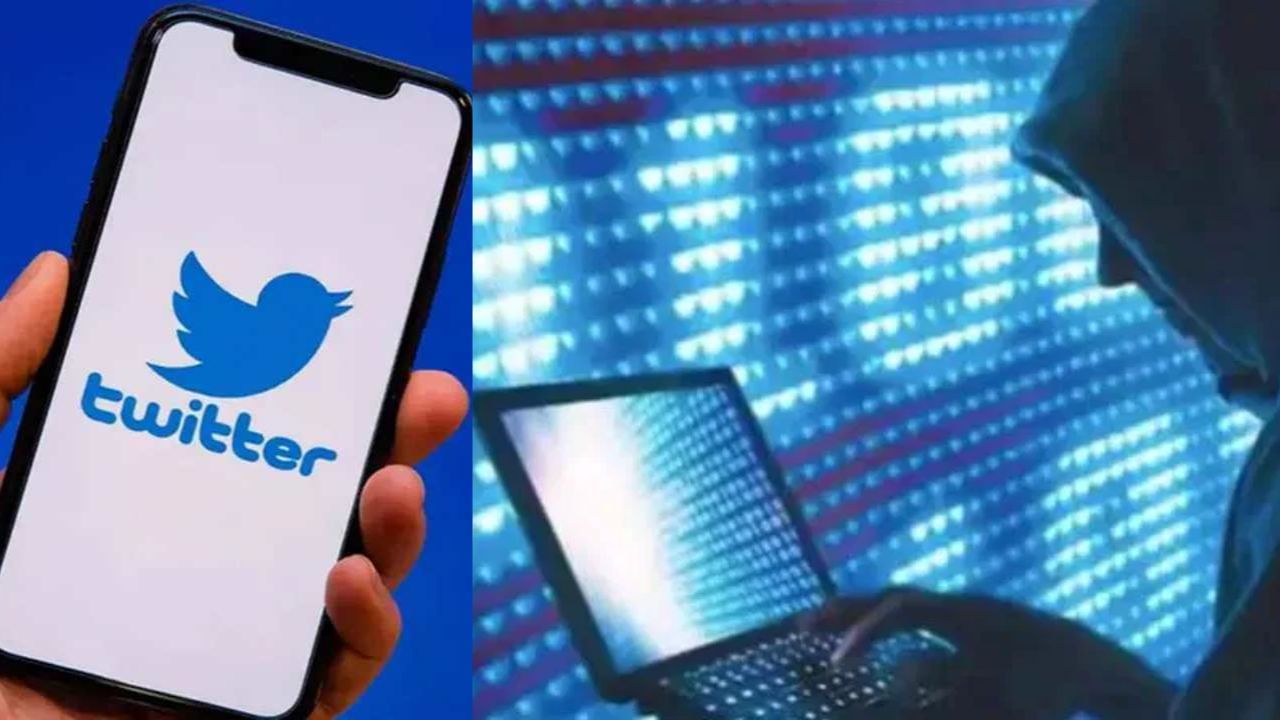 Ministry of Jal Shakti Twitter Account: The incidents of hacking have started increasing rapidly, a few days ago the server of AIIMS Delhi was hacked and now the Twitter account of Jal Shakti has been targeted. 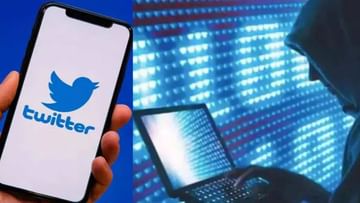 Ministry of Jal Shakti Twitter Account: Day by day the cases of hacking are increasing rapidly, remind that a few days back government hospital AIIMS Delhi The server was hacked and now the Twitter account of a central government ministry has been hacked. For the information of the people, let us tell you that the hackers have carried out this incident on Thursday morning.

For the information of the people, let us tell you that all the tweets that were made from the Twitter account of the Ministry of Jal Shakti have been deleted. Please tell that some bot accounts and some real accounts were also tagged with the tweet. This thing will surprise you but it is true that hackers had made more than 80 tweets after taking over the account.

Please tell that at present no hacker group has taken the responsibility of this hacking, but as soon as this incident of hacking comes to the fore, the government has started investigating this matter.

Threat of bird flu increased in two villages of Kerala, orders received to kill about 8,000 birds