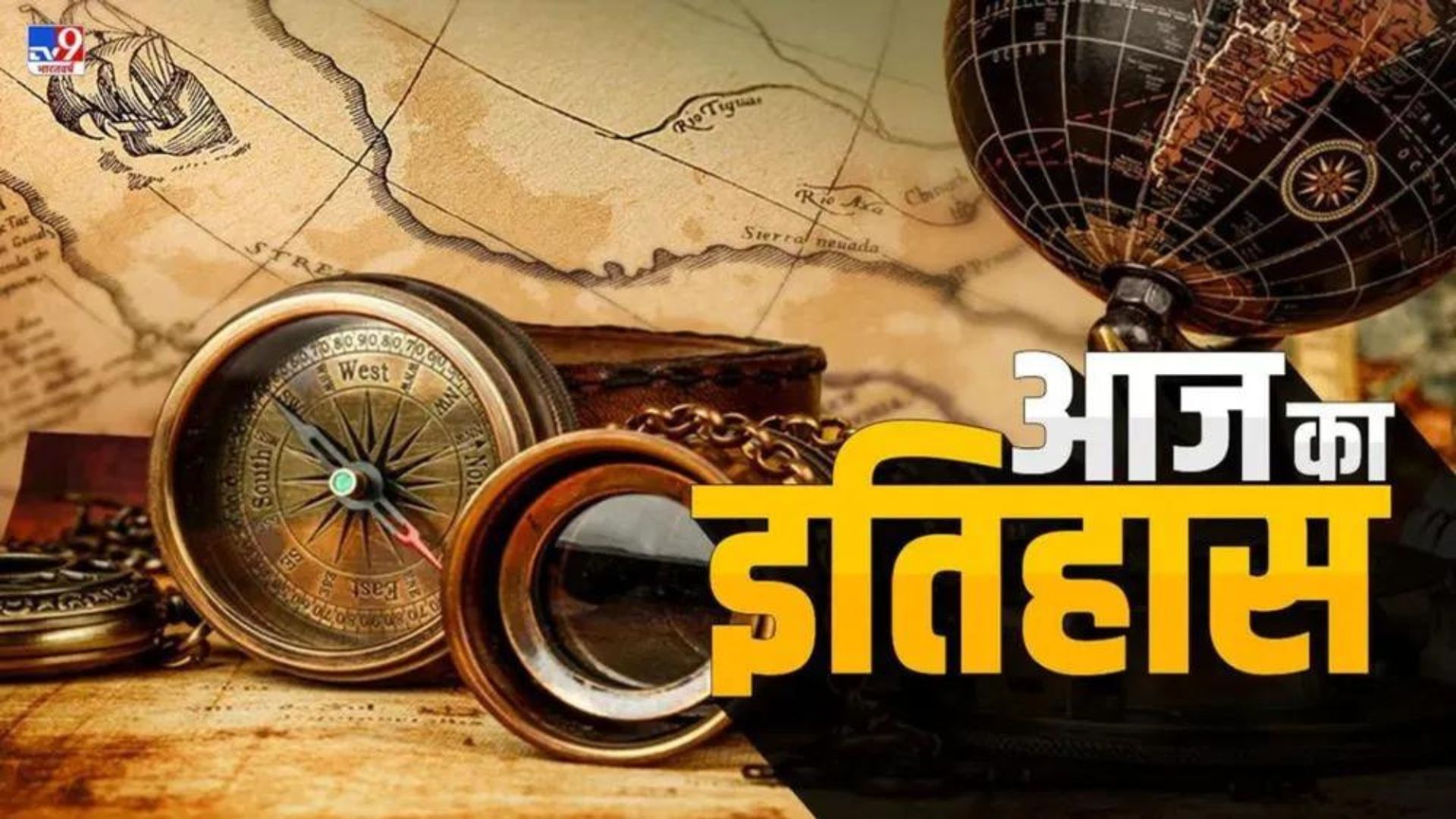 Today’s History: Lord Bentinck was an advocate of eradicating all the evils from the Indian society and he also ended the practice of female infanticide. See here a series of other important events recorded on the date of December 4 in the history of the country and the world. 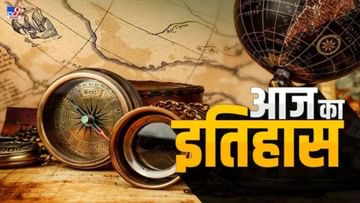 Lord Bentinck was an advocate of eradicating all the evils from the Indian society and he also put an end to the practice of female infanticide. country world history See here the sequence wise details of other important events recorded on the date of December 4:-

1860: Agostino Lorenzo, a resident of Margao in Goa, holds a doctorate in chemistry from the University of Paris. He was the first Indian to receive a doctorate degree from a foreign university.

1952: Thousands of people lost their lives due to the dense layer of smog in England.

1959: The Gandak Irrigation and Power Project was signed between India and Nepal.

1967: The country’s first rocket Rohini RH 75 was launched from Thumba.

1977: Arab front was formed against Egypt.

1991: The last American hostage in Lebanon has been released after seven years in prison.

1996: The American space agency NASA launched another spacecraft ‘Mars Pathfounder’ to study the surface of Mars.

2006: Nearly 1,000 people died in landslides after a severe typhoon in the Philippines.

2008: Renowned historian and scholar of ancient Indian history Romila Thapar was selected for the Kluge Samman.

Share
Facebook
Twitter
Pinterest
WhatsApp
Previous article
Congress tightens its waist for the Parliament session, focus will be on these issues including inflation, unemployment, China
Next article
Kharge to remain Leader of Opposition in Rajya Sabha, Congress in dilemma on principle of ‘one person, one post’

Team India reached Christchurch from Hamilton to save the series, Dhawan-Chahal had fun