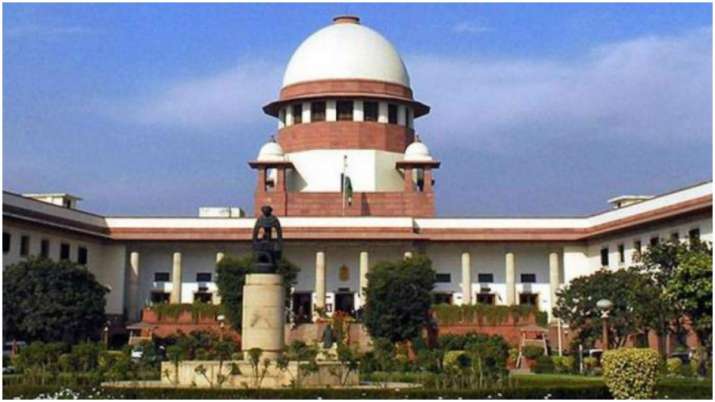 New Delhi: The Supreme Court on Friday said the time has come to take steps to fix the timeline for hearing the cases as “very little time” is left and the lawyers have requested to argue the same points in a case. The Supreme Court said that when Justice MN Venkatachaliah was the Chief Justice of India (1993-1994) it was suggested that there would be a time limit for hearing the cases.

A bench of Justices A M Khanwilkar and C T Ravikumar said, “We need to think about it now. Consider this seriously. This idea has been going on for a long time but we have not implemented it. Dr. Singhvi (senior advocate AM Singhvi) will remember that during Chief Justice Venkatachaliah it was suggested that we have a time limit for the hearing.

The Supreme Court made these observations while hearing the Centre’s plea challenging an order of the Calcutta High Court. The High Court had quashed the order of the main bench of CAT to transfer the application of former West Bengal Chief Secretary Alapan Bandopadhyay. Bandopadhyay had challenged the transfer of proceedings initiated by the Center against him from Kolkata to New Delhi. The bench asked Solicitor General Tushar Mehta, appearing for the Center in this matter, to take steps in this regard.

The bench said, “Please take the initiative. Now the time has come. Very little time is left and many lawyers want to argue the same points in a case. It is happening.” At the beginning of the hearing, Mehta requested the bench whether the matter could be taken up for hearing on November 29 as he has to attend the Constitution Day function organized by the Supreme Court Bar Association on Friday. Advocate Singhvi, appearing for Bandopadhyay, told the bench that the respondent has filed his written submissions in the matter.

The bench told Singhvi that it would like to hear Mehta after giving his arguments. The Supreme Court told Mehta that if he is going to address the event, then this topic could be the issue for today. To this, Mehta said lightly, “I am not going to address, I am going to be present there. This is a program of the Bar Association and it is imperative for us to be present there.

The bench fixed November 29 for further hearing on the Centre’s plea challenging the October 29 order of the High Court. The Center on November 15 told the Supreme Court that the order of the Calcutta High Court setting aside the order of the Principal Bench of the Central Administrative Tribunal (CAT) to transfer an application of former West Bengal Chief Secretary Alapan Bandopadhyay from Kolkata to New Delhi. It’s ‘troubling’. Bandopadhyay had challenged the proceedings initiated against him by the Centre.