Three people tried to gangrape a woman in Mumbai, police registered a case on the complaint 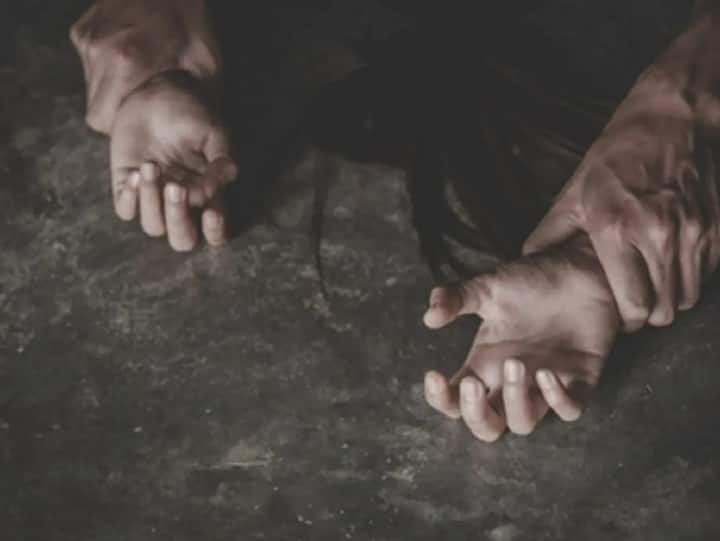 Mumbai Gangrape Attempt Case: A woman living in Kurla area of ​​Mumbai has registered a case of attempted gang rape with her. The victim woman has accused three people of attempted gangrape. The woman alleged that three men barged into her house, molested her and tried to rape her.

The victim also told that to scare her, one person lit a match, one showed a knife and dragged her to the ground by holding her hair. According to the information received, on the complaint of the woman, the Kurla police have registered a case against three people under sections 376, 376 (3), 377, 452, 323, 504, and 34 of the IPC.

Two NDPS cases have been registered against the woman as well.

Let us inform that on December 2 also a case of rape came to light from Mumbai. Two boys allegedly raped their 13-year-old classmate in the classroom of a civic school in Mumbai’s Matunga area. The police have registered a case against both the teenagers.

When did you rape?

An officer from Matunga police station said, “The girl was sexually assaulted by two of her classmates when their other classmates had gone out of class for dance practice. Taking advantage of the situation, both the accused indulged in the crime.” Based on the complaint, the police have registered a case against the boys under section 376 DA of the Indian Penal Code and relevant sections of the Protection of Children from Sexual Offenses (POCSO) Act, the official said.

read this also- The dream of making India an Islamic nation will never be fulfilled, this is the work of tukde-tukde gang- Giriraj Singh said on JNU controversy

Chanakya Niti: Women are always ahead of men in these qualities