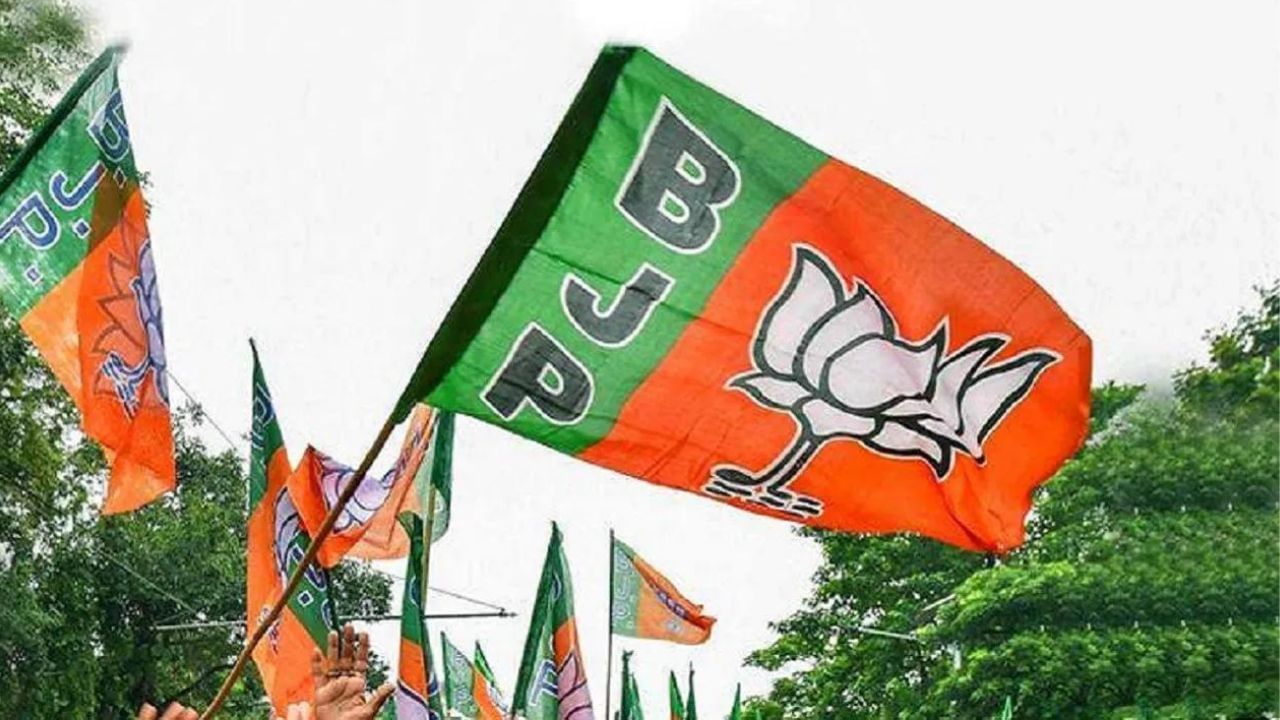 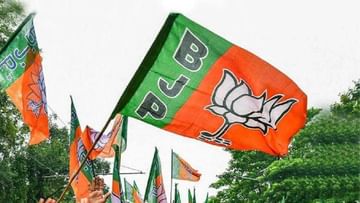 Meghalaya Of three legislators has resigned from his post on Monday. in Meghalaya ruling National People’s Party Two MLAs of the opposition Trinamool Congress (NPP) and one MLA resigned from the assembly on Monday, in a jolt to both the parties.

Sources said that the MLAs who resigned have also given up the membership of their respective parties. There is speculation that the three leaders may join the Bharatiya Janata Party (BJP) next month. The BJP is an ally in the NPP-led Meghalaya Democratic Alliance. According to the information, these three MLAs will join BJP next month.

Welcoming the move, a senior BJP leader said on condition of anonymity, “They (resigning legislators) have realized that BJP is the only party which is focusing on the overall development of the state.” Assembly elections are to be held in Meghalaya early next year.

On the other hand, Meghalaya Chief Minister Conrad K Sangma said that following the violence in Mukroh last week, the state government on Monday decided to set up border posts in sensitive areas along the inter-state border.

The chief minister announced the decision after presiding over an all-party meeting of local legislators from Jaintia Hills, where they were briefed about the action taken by the state government and future steps after the Mukroh firing incident. A forest guard and five local villagers were killed in the firing incident in Mukroh.

Were happy till yesterday, when the intoxication of victory came in the morning, BJP-Congress, SP and Grand Alliance are all in tension