HomeNational NewsThose who speak on the status of PM will now know their...
National News 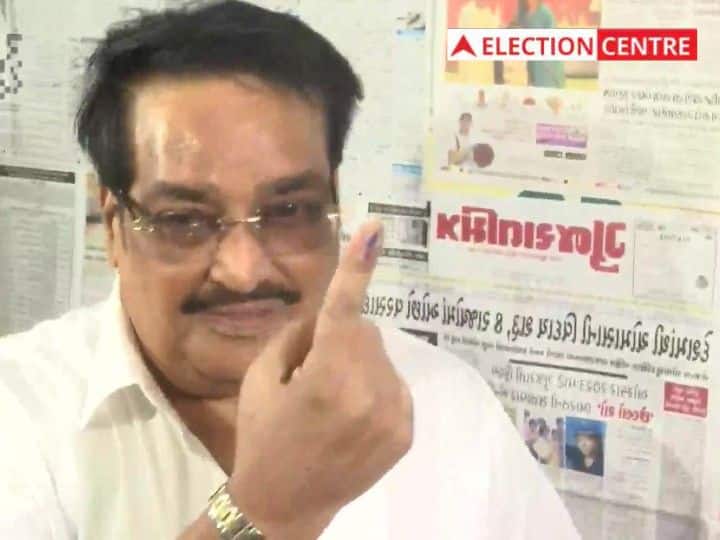 Gujarat Assembly Election 2022: The first phase of voting is going on in Gujarat. The rhetoric between BJP and Congress continues even in the midst of voting. On one hand voting is going on and on the other hand the leaders of the parties are not leaving a single chance to sarcasm at each other. State BJP chief CR Patil hit back at Congress’s ‘aukat’ statement. He said that “those who have said this will know their status”.

In fact, earlier Congress leader Madhusudan Mistry had used the word ‘aukat’ when he made some statements regarding PM Modi. There was a lot of ruckus on this too. Even PM Modi himself countered it during an election rally. The PM had said, “They say that they will show their status. I say I have no status. Our status is just to serve ‘.

“Those who said that will get to know of their ‘aukaat’,” he says on “aukaat” remark against PM by Cong leaders#GujaratElections pic.twitter.com/0q18alvoAw

CR Patil said, ‘Modi magic works every time, everywhere. He is in the hearts of the people. People have faith in him and he is capable of living up to their expectations. There should be some or the other nyapana everywhere. Rupani was made the Chief Minister, then he remained in the Rajya Sabha, this change keeps happening. He himself has said that he does not want to contest elections this time.

With regard to the Vidhansabha elections 2022, voted today at Surat along with all the family members. pic.twitter.com/jb3ootKxyD

Gujarat BJP President CR Patil has cast his vote in Surat. He had reached for voting with the whole family. He has also shared pictures of voting with his family on Twitter. He also appealed to the public to exercise their right to vote. Voting is going on in 89 seats in the first phase of assembly elections in Gujarat today.

Sitting at home in iPhone, you will be able to see the live location of food delivery, Uber cab will be tracked like this

Aaj Ka Mausam: Cold will increase chill, heavy rains will occur in these 7 states in next 24