HomeAstrologyThese sure remedies of Shani, by doing which will not bother you...
Astrology

These sure remedies of Shani, by doing which will not bother you and there will be no pain of Sade Sati 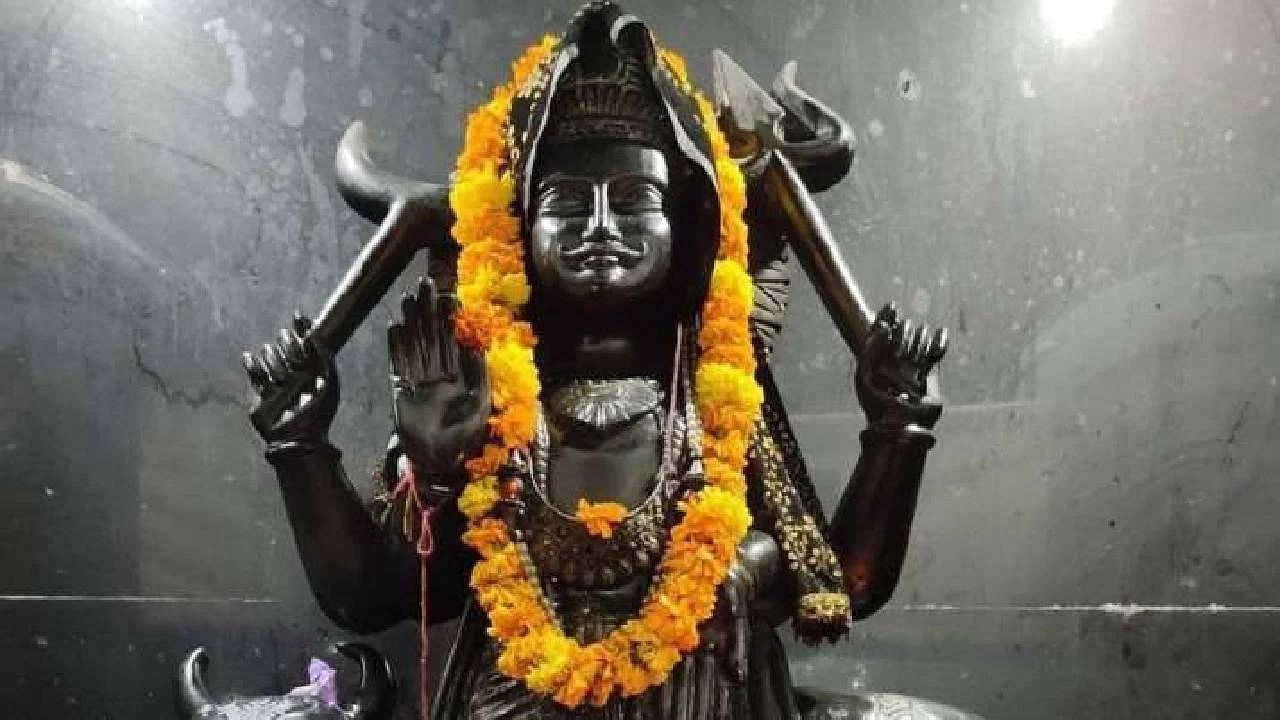 It is believed in Hinduism that when Shani showers his blessings on someone, then the person’s luck shines. But, when Shani’s bad influence is read on someone, then it does not take long for the person to become a king. Let us know some surefire ways to avoid this bad outbreak. 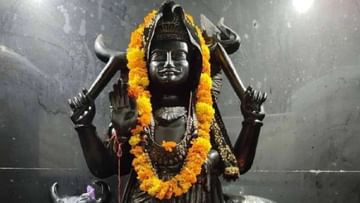 In Hinduism, Shani Dev is called the god of justice. He gives fruits to every person according to his deeds. It is a belief that any person whose life is adversely affected by Shani, difficulties surround him from all sides. Just as Saturn’s bad influence can make a person stand at the door of destruction, similarly Shani’s auspiciousness can make a person king from a wretch. It is believed that the bad influence of Shani makes a person physically, mentally and financially weak. But, if some things are kept in mind, then you can avoid the bad effects of Shani. Let’s see what they are..

In Hinduism, it is believed that Bajrang Bali is the God who removes all troubles. No negativity comes to you by worshiping him. Try to recite Hanuman Chalisa once a day, Saturn will not affect you badly.

stay away from these things

It is believed that those who consume intoxicants like alcohol or do any bad deeds, Shani Dev’s bad wrath falls on them. To avoid this, try to avoid bad habits.

feed bread to a black dog

It is believed that bread should be fed to black crows everyday to avoid the evil effects of Shani. Do this especially on Saturdays. If you do not get a crow, you can also feed bread to a black dog.

(The information given here is based on religious beliefs and folk beliefs, there is no scientific evidence for it. It has been presented here keeping in mind the general public interest.)

Want to do foreign trip in budget on New Year, make plans for these countries

PM Modi said – Festivals like Sangai give a boost to the local economy, culture also gets strengthened

Not only Chhattisgarh, these states of the country are also competing to give reservation, in many places it is more than 75 percent.