HomeNational NewsThe one who played bloody game while sitting abroad in India, how...
National News

The one who played bloody game while sitting abroad in India, how will he be able to control in Indian jail? 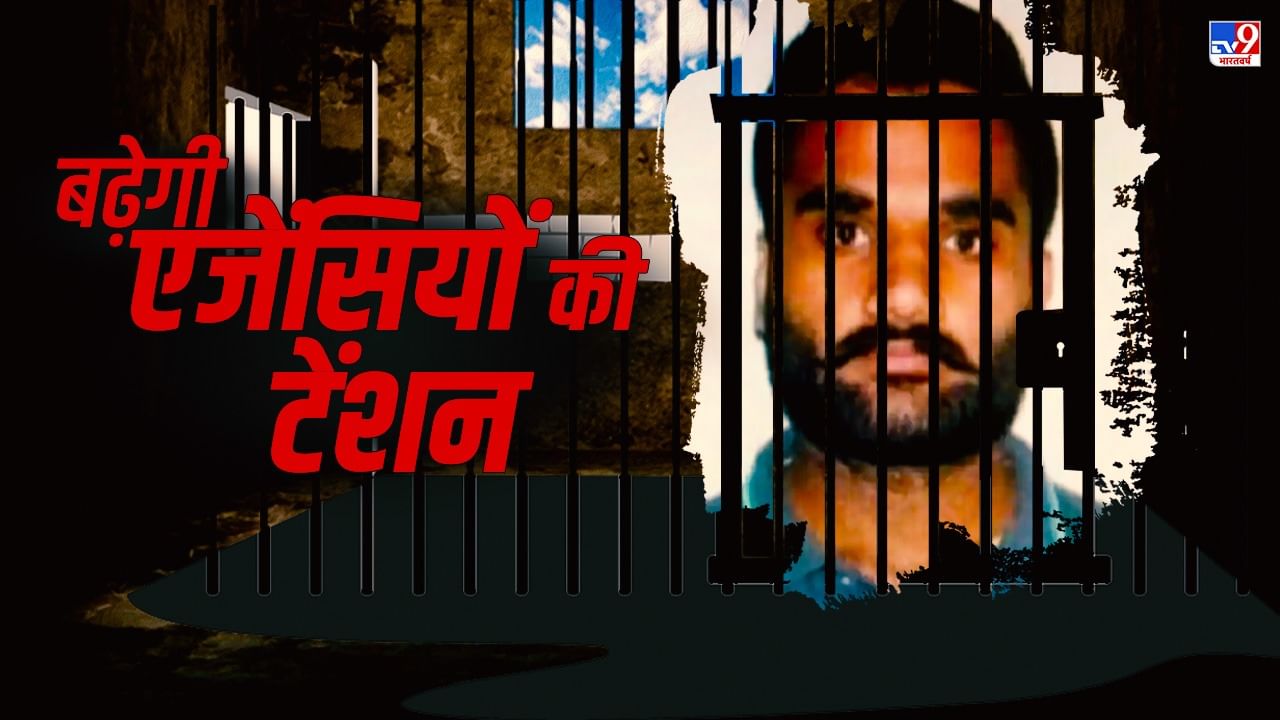 Due to the alleged news of the arrest of Indian most wanted gangster Goldie Brar in America, our police and intelligence agencies have heaved a sigh of relief. The serious thing is that the Goldie Brar sitting across the seven seas was causing bloodshed in India. How will he be kept in our jails? 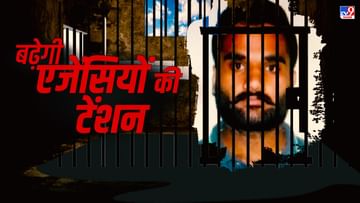 Gangster Goldie Brar has been detained in California city of America.

In the 1990s, along with Punjab, many corners of the country were battling the fire of Khalistan supporters. Gradually, the Indian agencies removed that era, so the era of hooliganism started on this land of Punjab. The era of gangsters, sharp shooters and contract killers. Drug mafia era. The era of greed and longing to become Dhannaseth sitting at home overnight. The period which not only pushed the young generation of Punjab into the blind alleys of crime, but also pushed the local youth generation into drug consumption and its smuggling.

When the youth of Punjab deviated from the path, the overly ambitious young generation of the state started rolling towards downfall at a fast pace. When this news reached the ears of India’s enemy country Pakistan (whose many borders connect with Punjab), its intelligence agency ISI’s ears stood up. Because till then the grip of Indian agencies on ISI was badly tightened. Even India completely stopped the infiltration of terrorists from Pakistan.

Therefore, in such a situation, the Pakistani intelligence agency found an opportunity to use the deteriorating young generation of Punjab against India. Meaning, the use of India’s youth (of Punjab state) in India against India. On talking about this, a former intelligence officer, who was posted in Indian intelligence agency in Punjab (on the India-Pakistan border) for many years, told TV9 Bharatvarsh, “Understand the compulsion of the youth of Punjab or the need, the agencies of the neighboring country (Pakistan) started taking our children hand in hand. Then whether it is the issue of sending fake Indian currency printed in Pakistan to our borders (into the Indian border) or the supply of drugs or weapons (smuggling).

According to the former intelligence officer…

According to the same former Indian intelligence officer, “Now we have heard that Pakistan is using our children in drug supply too. Since the guard of our security agencies on the ground is strict. That’s why now weapons and drugs are being thrown into our borders by enemy country drones. Which are taken by some of our derailed youth present in the border of Punjab. And then they make profit from it. Be it Lawrence Bishnoi or Goldie Brar. He himself may not be directly involved in these black deeds. But their henchmen and goons are playing into the hands of the intelligence agency of the enemy country.

greed to get rich overnight

Many have even been caught. When the gangsters born inside the Punjab border felt that they would be caught soon here, they took refuge in foreign countries. I am saying this on the basis of media reports, not concretely. Means I can say that somewhere Goldie Brar to Lawrence Bishnoi gangsters are playing in someone’s hands. According to retired DCP LN Rao of Delhi Police Special Cell, “Lawrence Bishnoi, Goldie Brar. Davinder Bambiha gang is still populating its crime world from everywhere. They themselves do not come directly and do anything. But whether it is the Sidhu Moosewala murder case or the threat to kill Salman Khan.

don’t be happy about goldie’s arrest

In all, the names of some of these gangs are coming out every time. The sharp shooter goons brought up by them are ready to do any work for anyone on the basis of huge amount received from them. There is no need to rejoice over the arrest of Goldie Brar. Worry about who and how will control him inside Indian jails? Right now, sitting abroad, he was secretly getting the heart-wrenching contract killings executed like Sidhu Mooselawala. Now when he himself will be imprisoned in Indian jails, then think, who and how will control him? ,

Share
Facebook
Twitter
Pinterest
WhatsApp
Previous article
Live: Congress will churn at Sonia Gandhi’s residence regarding the winter session of Parliament
Next article
Aaj Ka Mausam: There is no respite from the rain in the south, these states will feel cold

BJP’s eyes fixed on 2024, know where the challenge is to save the fort and conquer the fort

Clean chit to Medan Pharma in case of death of children in Gambia, Center says no shortage in syrup