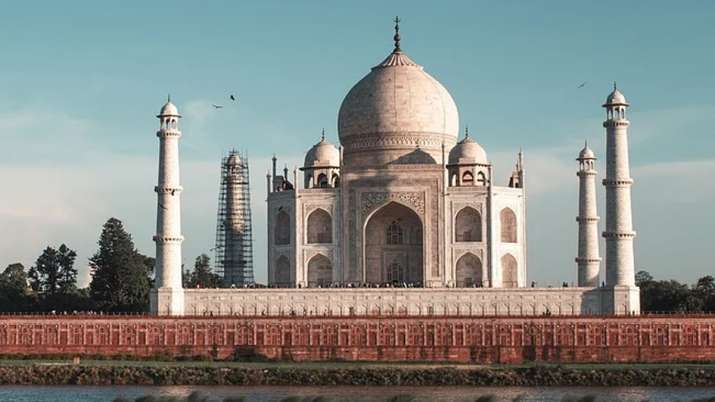 Agra: The name of Mughal Road in Agra city of Uttar Pradesh has been changed to ‘Maharaja Agrasen Road’. Giving information about this, Agra Mayor Naveen Jain said that the area adjacent to the road has been changed on the demand of the followers of Maharaj Agrasen living in ‘Kamla Nagar’. Jain said that on Thursday itself, the name of ‘Sultanganj ki Pulia’ has been changed to ‘Vikal Chowk’. The mayor said that the announcement of renaming of Mughal Road was made in the presence of the followers of Maharaja Agrasen and the local people.

Jain said, ‘On September 27, a resolution was passed in the executive committee of the Agra Municipal Corporation on the demand to change the name of the road, which was later approved in the body’s house. We don’t know how the road from Vikal Chowk to Kamla Nagar got its name as Mughal Road, but the coming generation will take inspiration from the connection of this road with Maharaj Agrasen. Councilor Sushma Jain from ward number 75 of Agra Municipal Corporation said that it is a matter of honor for the followers of Maharaj Agrasen.

Sushma Jain said, ‘Mughal Road represents slavery, but the name of Maharaja Agrasen will inspire generations to come.’ Let us tell you that in the last few years the names of many big cities have also been changed in Uttar Pradesh. In this episode, Faizabad has been given its old name Ayodhya and Allahabad has been given its ancient name Prayagraj. Apart from this, the names of many localities have also been changed in Gorakhpur.

Ground Report: Muslim leaders angry over not giving ticket to a single Muslim candidate of SP-RLD alliance in Muzaffarnagar