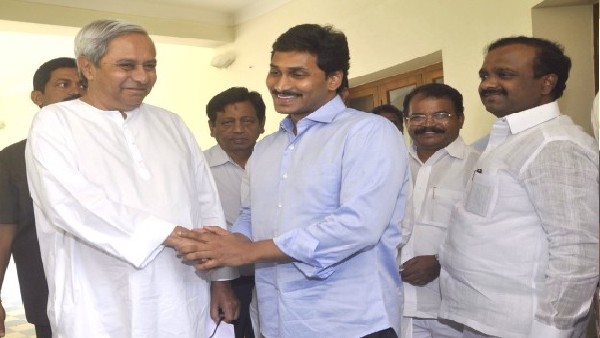 Bhubaneswar, November 25: According to a notification issued by the Department of Revenue and Disaster Management, the Odisha government has constituted an eight-member committee under the chairmanship of the Chief Secretary to discuss bilateral outstanding issues of mutual interest between the state and Andhra Pradesh. The notification issued on Wednesday said the panel will discuss the issues with the officials nominated by the Andhra Pradesh government for the purpose.

The Chief Ministers in their meeting on 9 November decided that the Chief Secretaries of both the states would set up an institutional mechanism to deliberate upon the outstanding issues and find solutions in the best interest of the people of Odisha and Andhra Pradesh. In the meeting, the two Chief Ministers discussed a number of issues of mutual interest, especially in the areas of water resources, shared borders, energy and Left Wing Extremism. It was decided in the meeting to work together to resolve issues related to Kotia group villages and any other border disputes, Neradi Barrage, Jhanjavati Reservoir, Polavaram, release of water for Bahuda River and mutual NOCs for Balimela and Upper Sileru. to be done.

Besides the appointment of language teachers in the schools in the border districts of the two states, it was agreed to supply books and conduct language tests to promote brotherhood. It was also resolved in the meeting that both the states would continue the legacy of mutual cooperation and discuss the issues between the two states in the true spirit of federalism and deliberate on the outstanding issues and find a solution which would be beneficial for Odisha and Andhra Pradesh. be in the best interest of the people.