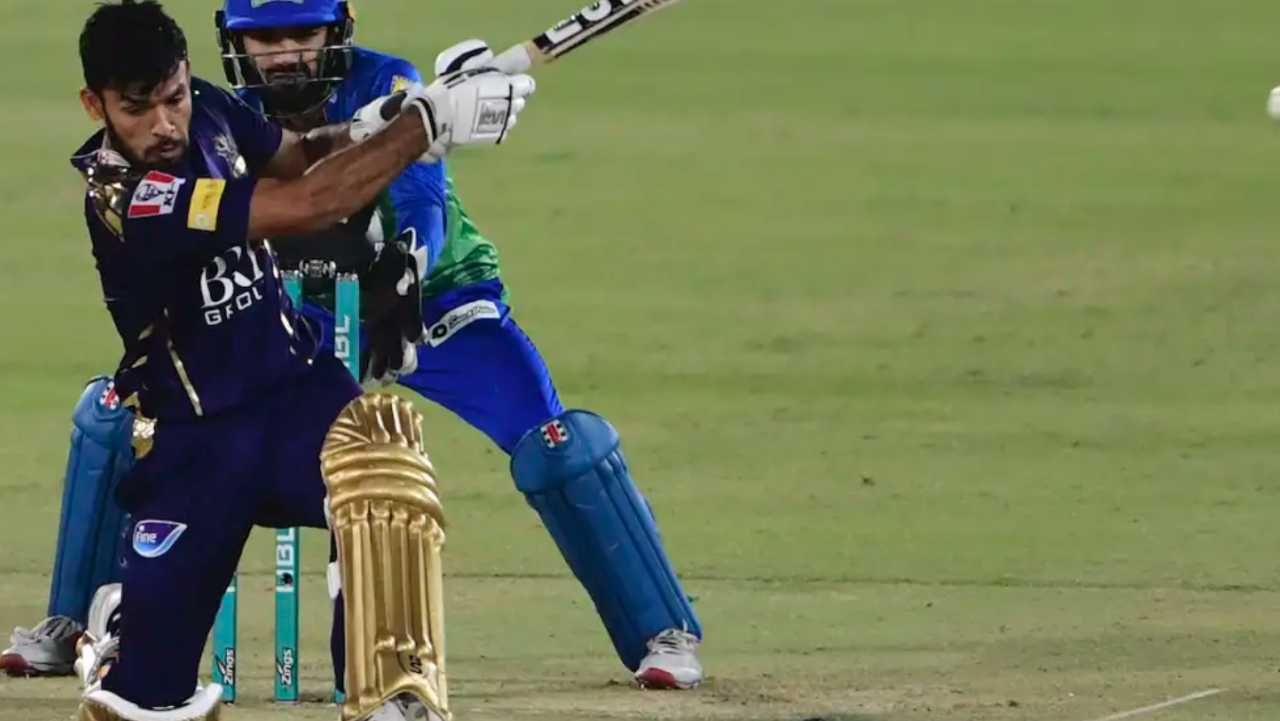 Firing of runs was seen from both the ends of the wicket. Neither the Pakistani batsman is less nor the power of the English batsman. The result was that a big score script was written. 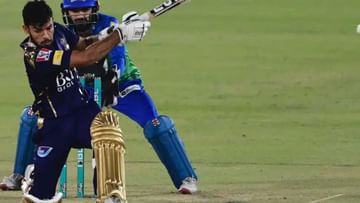 When cricket changed, its style of playing also changed. Now this Gentleman game has become more explosive than ever. Now not only players from one country, but players from two different countries are also seen wreaking havoc from two different ends of the crease simultaneously. and it looked like this Abu Dhabi T10 League In, where the batsmen of Pakistan and England together created panic. Firing of runs was seen from both the ends of the wicket. Neither the Pakistani batsman is less nor the power of the English batsman.

Northern Warriors batted first and Pakistan’s wicket-keeper batsman Usman Khan and England’s Adam Leith started their innings. There was a 97-run partnership between the two for the opening wicket. Usman Khan scored 65 runs in 24 balls at a strike rate of 270.83, which included 6 fours and 5 sixes.

Usman Khan is fast becoming the breakthrough player of the tournament 💥

Adam Leith also did some similar batting. He hit 54 runs in 25 balls at a strike rate of 216, which included 4 fours and 4 sixes. In this way, on the basis of the explosion of these two batsmen, the Northern Warriors scored a huge score of 141 runs in 10 overs.


However, when the Chennai Braves team came down to chase the target of 142 runs from the Northern Warriors, they could score only 107 runs and lost the match by 34 runs.

Congress promised before winter session, will not disrupt Parliament

After LAC, China is now increasing strength in Indian Ocean, shocking revelations in US report

MCD elections: Most of the candidates from political families win, the richest candidate loses