HomeSports NewsSuryakumar Yadav is zero in ODIs, stamped in New Zealand too, could...
Sports News

Suryakumar Yadav is zero in ODIs, stamped in New Zealand too, could not make an impact 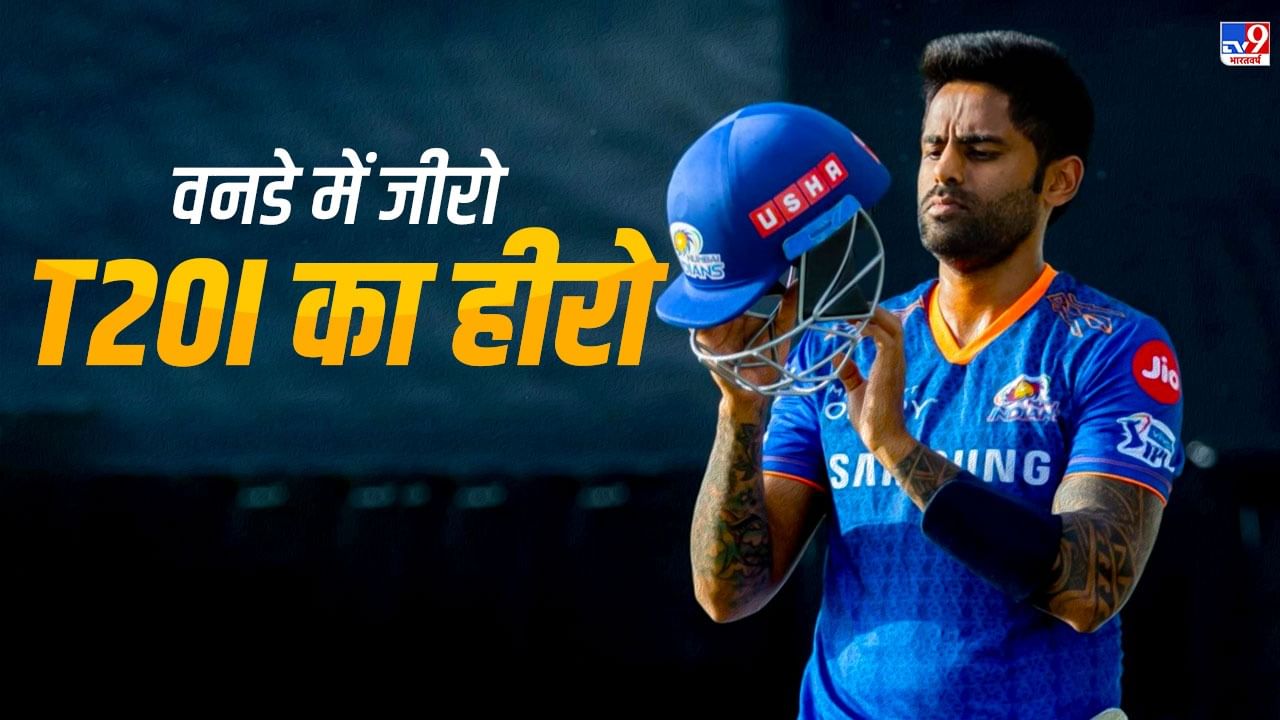 The ODI series in New Zealand is over, but Suryakumar Yadav is one half-century away from the bat, even 50 runs were not scored in the entire series. 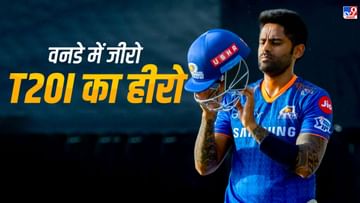 Suryakumar could score only 48 runs on New Zealand tour

in Indian cricket now Rishabh Pant The performance is on target. But, if we talk only about ODI cricket Suryakumar Yadav The story of Ram is also no different. Suryakumar is seen giving good competition to Rishabh Pant in this format of cricket. Match by match, series by series, his ODI performance is declining. And, the same thing was being stamped in New Zealand as well, where the series was over but Suryakumar Yadav was one half-century away from the bat, even 50 runs were not scored in the entire series.

Suryakumar Yadav scored only 48 runs in 3 innings of 3 ODIs played in New Zealand. In this, in the first ODI played in Napier, 6 runs came out of his bat. In the Hamilton ODI which was washed out in the rain, he scored 34 not out with his bat. While he could score only 4 runs in the third and last ODI played in Christchurch.

Suryakumar Yadav’s failure in ODI cricket is such that in the last 7 innings, he got out on single digit 4 times. During this, he made the biggest score of 34 runs. You can get an idea of ​​how Suryakumar Yadav’s performance graph has fallen by dividing his ODI career into two parts.

Hit in first 7 innings, then hit in 8 innings

He has played 15 ODIs so far, scoring 378 runs at an average of 34.36. During this, the century was far away but 2 half-centuries were definitely visible from his bat. Now we divide his ODI performance for India into two parts – the first 7 ODIs of his career and then the later 8 ODIs.

Suryakumar Yadav scored 267 runs in the first 7 ODIs of his career at an average of 53.4. The 2 half-centuries he scored in his ODI career are also rooted during this period. At the same time, in the subsequent 8 ODIs, his batting average comes down to 16.7. In this phase, he has scored only 117 runs and no half-century came out of his bat.


How will the ODI World Cup be played like this?

It is clear that even though Suryakumar Yadav’s bat is raining runs in T20 International. His strike rate is skyrocketing there. And the fifties and centuries are also being seen a lot. But that is not the case in ODI cricket. Suryakumar’s performance is a matter of concern in this format of cricket. And if the condition remains the same, then it is difficult to play their ODI World Cup on the basis of this.

AUS vs SA: David Warner’s bat did not work, Labushen and Khawaja scored half-centuries, this was the first day

BJP exerts full force to win the MCD battle in Delhi, all veterans will do marathon campaign