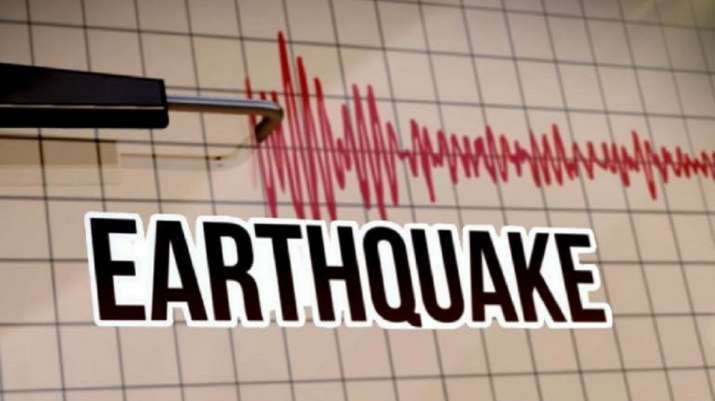 Kuala Lumpur: An earthquake of magnitude 6.1 struck north-west Myanmar near the Indian border in the early hours of Friday. Due to less population there, the loss has also been reduced. According to the US Geological Survey, the epicenter of the quake was near the city of Hakha, the capital of Chin state, at a depth of 32.8 kilometers (20.4 mi), with tremors also felt in towns and cities across the border in India and Bangladesh.

According to reports, the tremors of the earthquake were also felt in Kolkata, the capital of West Bengal and Thenzawl in Mizoram.

Recent earthquakes in the region have increased the risk of landslides, which can cause significant damage, the agency said. However, this earthquake occurred in a sparsely populated area, so it did not pose much danger.

‘Corruption in recruitment is the identity of BJP government’, alleges Priyanka Gandhi in UP TET question paper leak case