HomeSports NewsSports Awards will be given tomorrow at Rashtrapati Bhavan, Achanta Sharat will...
Sports News

Sports Awards will be given tomorrow at Rashtrapati Bhavan, Achanta Sharat will get Khel Ratna 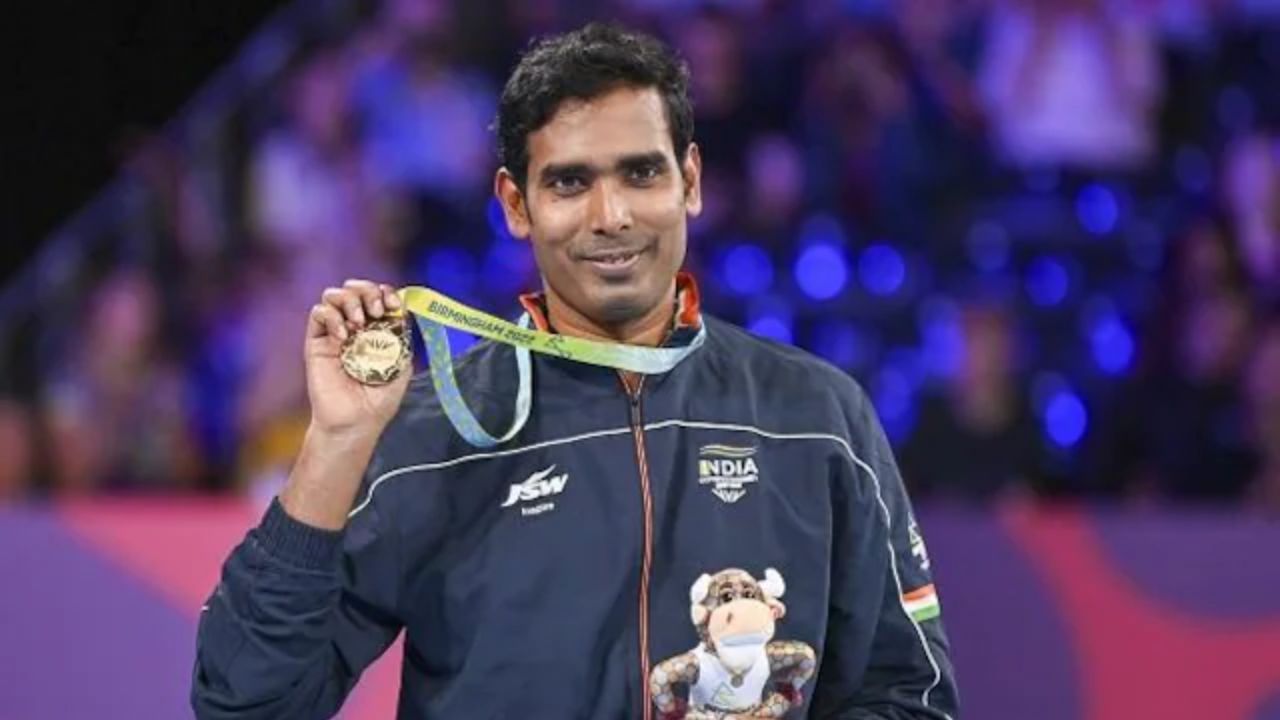 India’s rising badminton star Lakshya Sen and female boxer Nikhat Zareen will be honored with the Arjuna Award this year. 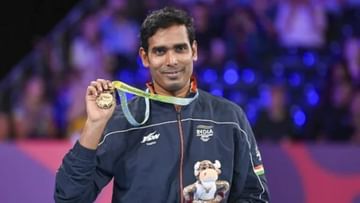 Achanta Sharath Kamal will get the Khel Ratna. (File Pic)

The Indian Sports Ministry had announced the Sports Awards for this year on 14 November. This time India’s legendary table tennis player Achanta Sharath Kamal will be given the Khel Ratna Award. Along with this, emerging badminton player from the country, Lakshya Sen will be awarded with Arjuna Award. Tomorrow i.e. on November 30, President Draupadi Murmu will distribute sports awards at Rashtrapati Bhavan.

Rohit Sharma’s childhood coach Dinesh Lad will be given the Life Time Achievement Award. This year only one person is getting the award in the sports awards from the world of cricket and Rohit’s coach is included in them. Apart from him, no other cricketer is involved in this.

Arjuna award to these people too

Share
Facebook
Twitter
Pinterest
WhatsApp
Previous article
With this solution of astrology, you get a job soon and every obstacle is removed.
Next article
‘The more he abuses, the lower he will fall…’ BJP-Congress war of words over Kharge’s Ravana statement

PM Modi’s convoy stopped for an ambulance on the long way, watch video

PM Modi mentioned the vote figures after the defeat in Himachal, said- cooperation will continue

Elon Musk Vs Apple: Has the iPhone maker threatened to remove Twitter from its App Store?