Sidhu reduced 34 kg weight by strict diet and yoga, is in jail for 6 months 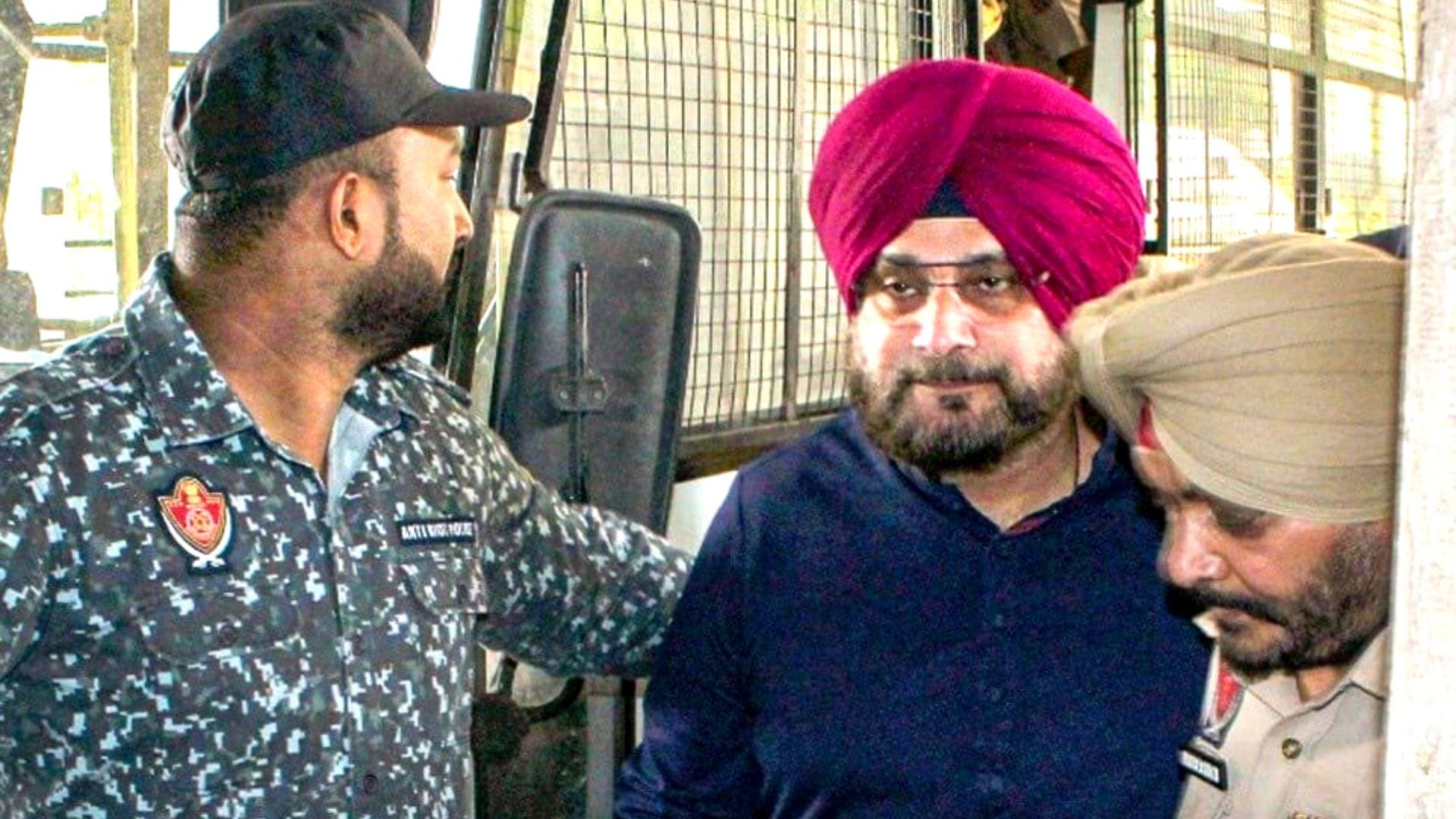 A friend of Sidhu told that Sidhu has reduced his weight by doing diet, two hours of yoga and exercise. Sidhu is following his strict routine in jail. 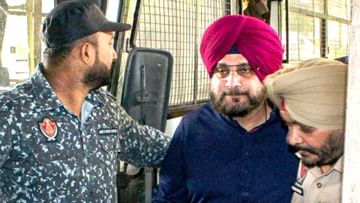 Navjot Sidhu has also been a cricketer in the 1980-90s. His weight is 99 kg. He is serving a one-year jail term for a road rage incident in 1988. He is in jail for six months. Sidhu’s aide and former MLA Navtej Singh Cheema claims that Sidhu meditates for at least four hours, does yoga and exercise for two hours, reads for two to four hours and sleeps only for four hours.

According to a media report, Navjot Singh Cheema said that ‘when Sidhu Saheb comes out after completing his sentence, you will be surprised to see him. He looks exactly as he used to look in his heyday as a cricketer. He has lost 34 kilos and will lose more. Now his weight is 99 kg. But since he is 6 feet 2 inches tall, he looks quite handsome in his current weight.

According to media reports, former MLA Navjot Singh Cheema met Sidhu in Patiala Jail for 45 minutes on Friday, 25 November. He said, ‘He is feeling good. He told me that his liver, which was a problem, is much better now. Sidhu has non-alcoholic fatty liver disease and embolism. The doctors advised him to follow a strict diet which included coconut water, chamomile tea, almond milk and henna tea.


According to the report, Cheema told that he avoids sugar and wheat and eats only twice a day. He does not eat anything after 6 pm. They are called Munshi to do the work of a clerk. It is said that he spends a few hours doing the work of a clerk. He told that the jail officials send him some paperwork, which he sorts out and returns. He lives in his barrack only.

Share
Facebook
Twitter
Pinterest
WhatsApp
Previous article
One true friend is better than thousand relatives, read 5 big lessons related to this
Next article
Bat did not play in T20 WC, left the captaincy of the team, now hit 198 runs in 4 matches

India told UN about Russia-Ukraine war, diplomacy is the only way forward

Women suffering from PCOS drink these homemade drinks, it will help in balancing hormones