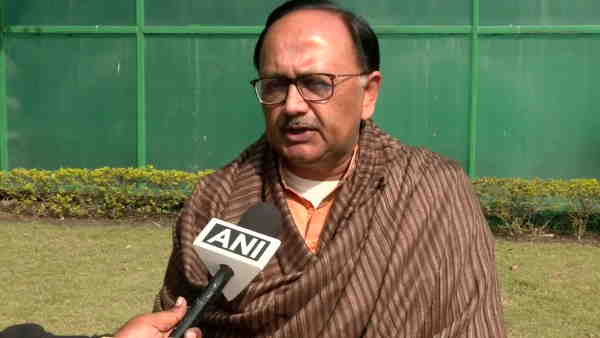 Lucknow, January 14: There has been a stampede in the Bharatiya Janata Party (BJP) ever since the dates for the 2022 Uttar Pradesh assembly elections were announced. So far about 10 MLAs have said goodbye to the party and it is believed that many more MLAs may leave the party. Now the statement of UP minister Siddharth Nath Singh has come to the fore on the stampede in BJP. In fact, Siddharth Nath Singh said, ‘The biggest OBC leader of this country is Prime Minister Narendra Modi.’

Minister Siddharth Nath Singh while talking to news agency ANI said, ‘BJP gives and cuts tickets after taking feedback from the public, when you come to know then you will run away. Akhilesh ji’s doors are open here, recruit everyone, we have no objection. They should know that in the party to which these people are going, only M+Y runs and other backward class people do not join with M+Y. However, the result will be only 300 cross.’

Not only this, he said that there are many reasons for these MLAs to leave the BJP, some are going for their personal gains, others fear that they will not get tickets from the constituency of their choice. These people did the work of eating cream by staying with BJP for 5 years. Now they are running away for fear of getting tickets. He further said, ‘OBCs and Dalits are being misled in the state’. 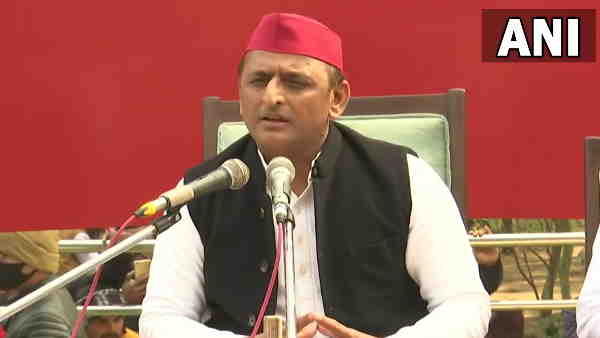 He asked the MLAs who left the BJP to give a list of 10 welfare schemes for OBCs and Dalits by the SP. SP works only for Muslims and Yadavs. I want to tell them that other OBC communities will never join M&Y.