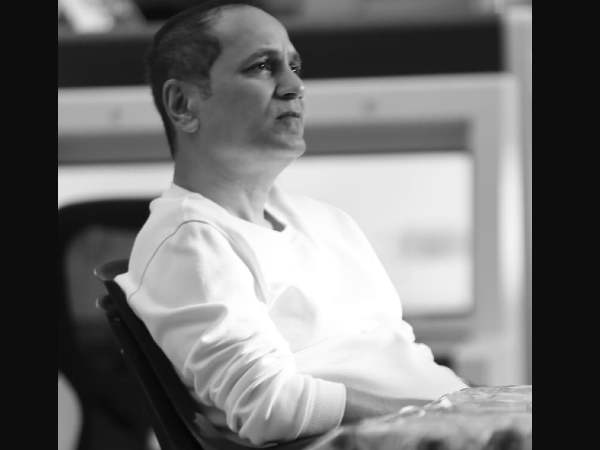 The film and television industry has resumed its production activities with the covid-19 protocol. Permission has been received from the government. Following which, Shefali Shah has resumed shooting for her much-awaited web series, ‘Human’. This is a one-series about the world of human drug testing and medical scams.

While the final schedule of the web series had to be put on hold due to the Covid-19 lockdown in April this year, the makers have resumed shooting in the ‘Bio Bubble’ from June 14 amidst all the necessary safety norms.

Talking about the precautionary measures being taken for the remaining schedule of ‘Human’, a source from the production house said, “Everything remains the same on the sets with proper hygiene, social distancing, masks and RTPCR testing. They have also made arrangements for vaccination for those who have not yet been vaccinated. This time the sanitation process has become more strict than last time. A special reference to the persons traveling from their respective places. Data entry has been created. A bubble has been created in which specific cars are hired by the unit only for the crew members.” 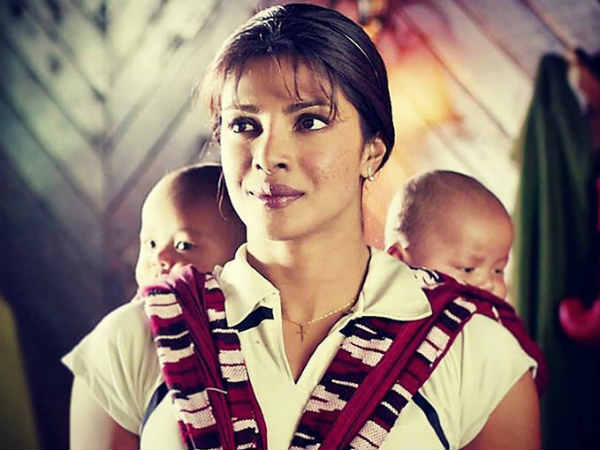 Producer Vipul Amrutlal Shah resumes shooting for his web series ‘Human’ with a new unlock. Bio bubble environment is being maintained during the shoot.

Javed Haider is struggling with financial crisis, the actor does not even have money to pay the girl’s school fees

This video of ‘Anupama’ playing with doggies is super cute, there is a lot of love for everyone

Getting less sleep can lead to heart attack! Know, why is it necessary to...

Respond to criticism: An actress commented on Vidya Balan’s clothes, in response Vidya wanted to...

Yashpal Sharma died of a heart attack, Sharma was a member of the 1983 World...

Seeing Sonu Sood’s niece Nayra, you will also fall in love, watching these videos will...

Health News: Coffee is beneficial in cardiovascular diseases, know in what quantity to use