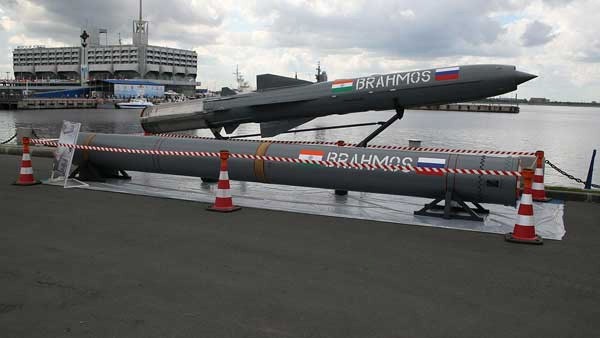 The Philippines government has approved the purchase of missiles from BrahMos Aerospace. The deal is worth $374 million. In the matter, Philippines’ National Defense Secretary Delphine Lorenzana posted on Facebook that I have recently signed a notice for the Philippine Navy Coast-Based Anti-Ship Missile Acquisition Project. In talks with the Government of India, this includes delivery of the three batteries, training for operators and maintenance as well as necessary integrated logistics support.

What is the problem with China?

DRDO and BrahMos Aerospace have met India’s defense requirements. In such a situation, his plan is to provide these missile equipment to more and more friendly countries. Apart from the Philippines, talks were going on with many countries for this. It is expected that China’s neighboring country Vietnam can also buy this missile system from India. BrahMos is said to be the fastest supersonic anti-ship cruise missile, which has a speed of 4321 kilometers per hour.