HomeSports NewsShikhar Dhawan's 'game over', has done such a thing, now consider being...
Sports News

Shikhar Dhawan’s ‘game over’, has done such a thing, now consider being out of the team! 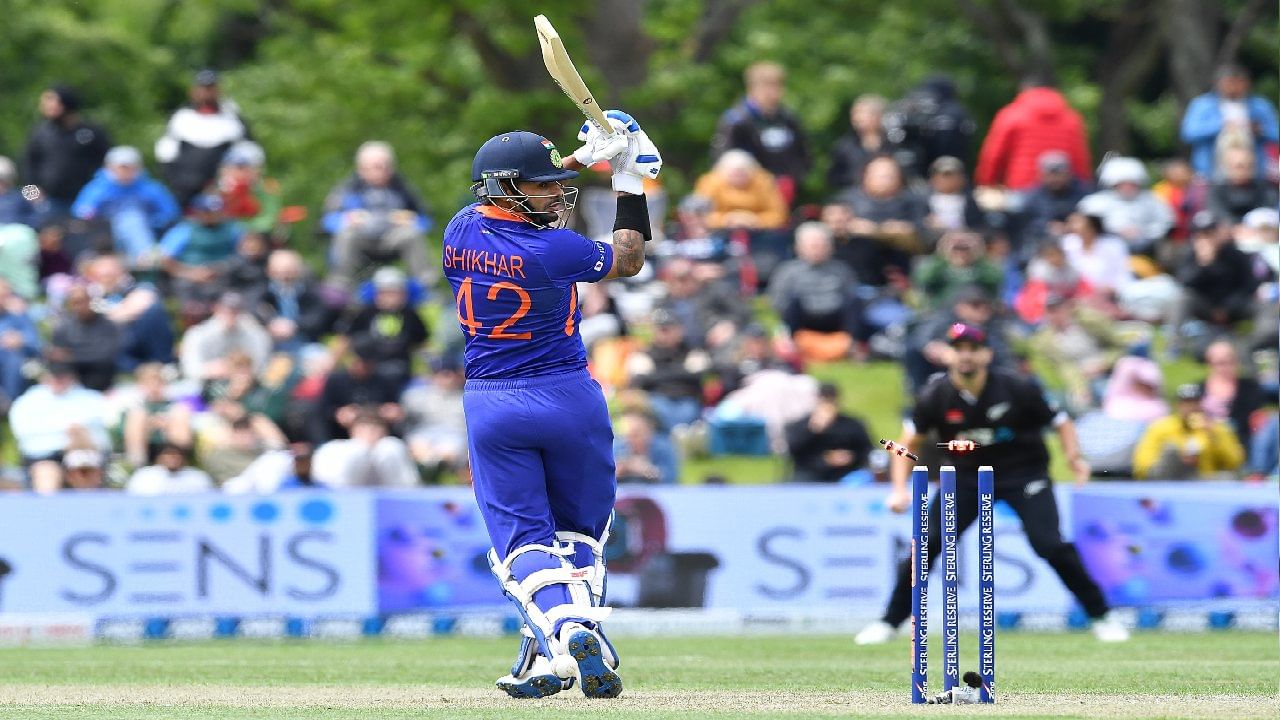 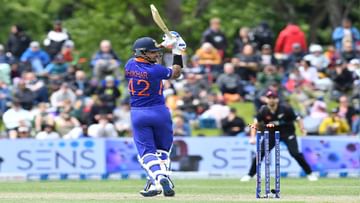 After winning the T20 series against New Zealand Team India Was expected to perform well in the ODI series but his batsmen performed very poorly. Captain Shikhar Dhawan was especially disappointed, for whom this ODI series was very important. Shikhar Dhawan scored only 103 runs in the ODI series, out of which he scored 72 runs in the first match. After this, he failed in two consecutive ODIs. Dhawan also failed in South Africa ODI series, only 25 runs came out of his bat.

Making less runs of Shikhar Dhawan is a matter of concern. But along with this there is a figure due to which he may not be selected in Team India for next year’s World Cup. Let us tell you that the strike rate of Shikhar Dhawan has become a big threat to his career.

Shikhar Dhawan has scored at an average of more than 34 in the New Zealand ODI series but his strike rate is less than 80. The great thing is that Dhawan is not only slow in this series, but his strike rate remains a matter of concern throughout the calendar year.


Dhawan is in big trouble

Please tell that Shikhar Dhawan can get into big trouble due to such a bad batting strike rate. In fact, some other young openers are also staking their claim for next year’s World Cup, including Shubman Gill. The current year has been amazing for this right-handed batsman. Gill’s ODI average is more than 60 this year. Also, his strike rate is also more than 100. In such a situation, Team India can give preference to the young and in-form batsman. Ishan Kishan will also play in Bangladesh ODI series, if his bat works there, then the trouble for Dhawan can increase further.

‘I am trapped in this body’, the world’s fattest woman had to say, now she looks like this

Elections may be held in Jammu and Kashmir after winter, first chance after removal of Article 370