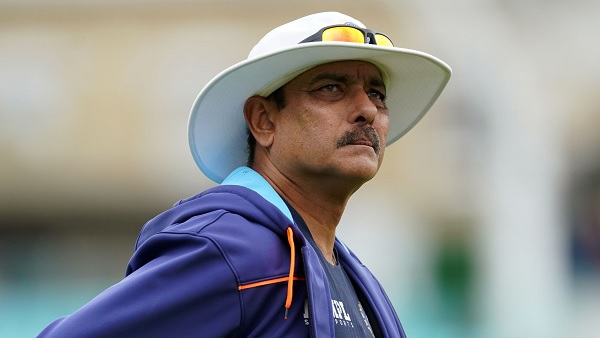 New Delhi. Indian cricket team has lost the test series against South Africa. India got off to a good start by winning the first match of the three-match series, but the hosts won two matches in a row to take the series 2-1. Keegan Pietersen was also instrumental in India’s loss in the last Test, who scored half-centuries in both the innings. He proved to be one of the main reasons for India’s defeat. Former India coach Ravi Shastri heaped praise on Keegan Pietersen, saying he remembered his childhood ‘hero’.

Shastri described Pietersen as a great player, who reminded him of his childhood hero Gundappa Viswanath. Pietersen scored the highest 276 runs in six innings in this series. He consolidated South Africa into the number three position which had been missing for some time. Pietersen was adjudged the player of the match for the last Test. He was also adjudged the Player of the Series. Shastri tweeted, “Keegan Pietersen. Brilliant performance. Becoming a great world player. My childhood hero Gundappa Viswanath comes to my mind.”

The right-handed Viswanath is regarded as one of the best batsmen of his era, playing 91 Tests and 25 ODIs for India. He used to use the wrist, through which he used to play the square cut. The 28-year-old Pietersen is also a wrist batsman like him. South Africa lost the first match by 113 runs but the hosts played well to win against the world number one ranked side in both Johannesburg and Cape Town.

There is peace of Kalsarp Dosh at many places in the country.

Mouni Roy looks no less than an Apsara in her Mehndi and Haldi look, this is the most special thing in her outfit