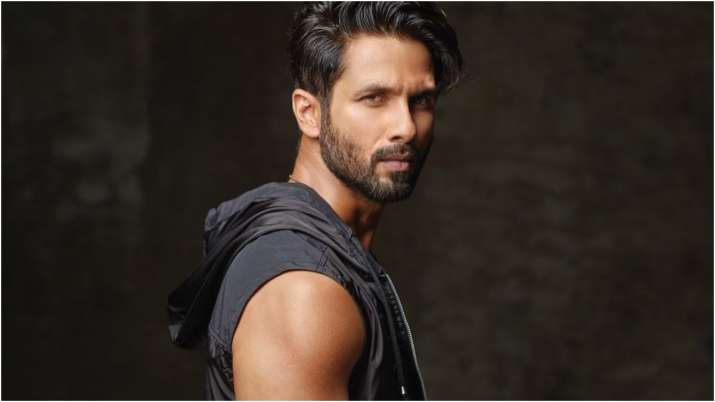 The recently released trailer of Shahid Kapoor’s ‘Jersey’ has rocked the internet. Fans of the actor are waiting to see their favorite star back on the big screen! The actor went live on his Instagram on Saturday to share his happiness on the wonderful welcome to the trailer. When one of his fans requested him to sing a song, Shahid surprised his fans by singing the title track of ‘Jersey’.

The ‘Kabir Singh’ star sang the song ‘Mehram Tu Hi Hai Mera’, which has already grabbed the attention of the audience as a part of the trailer. Much to the delight of his fans, Shahid had more in store for them! He decided to sing another track from the film.

Later, Shahid joked, “I released the song even before the song was released! Sachet and Parampara, please don’t kill me for this! But I love this song so I had to sing it!”

Meanwhile, the actor shared the trailer of the film, writing, “Here it is…Jersey trailer.”

Talking about the film, this will be the official Hindi version of the Telugu film by the same name. The film is being produced by Aman Gill, Dil Raju and S Naga Vamsi. ‘Jersey’ will release in theaters on December 31.

B’day Spl: Shruti Haasan was in love with Samantha’s ex-husband, sister Akshara became the reason for the breakup