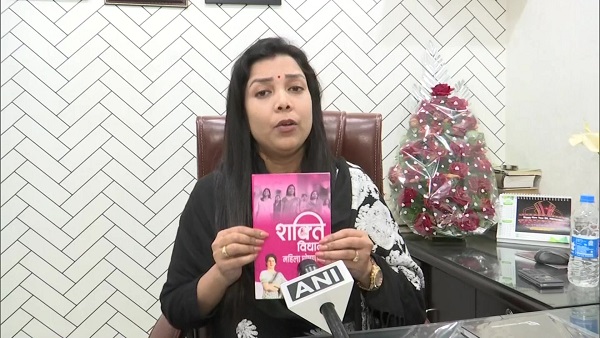 Lucknow, January 14. Congress General Secretary Priyanka Gandhi is constantly trying to infuse a new life within her party in Uttar Pradesh. For this, Priyanka Gandhi has started a campaign ‘Girl Hoon, Fight Sakti Hoon’ in the state, under which she is also working hard at the grassroots level, but Priyanka Gandhi’s efforts have suffered a major setback. Actually, Priyanka Maurya, the poster girl of the campaign ‘I am a girl, can fight’ has made serious allegations against the Congress party. He says that money has been demanded from him in the Congress party in lieu of ticket.

According to the news of news agency ANI, Congress worker Priyanka Maurya has said that she is very sad that despite her hard work, she was not given a ticket for the assembly elections. Priyanka alleged that her face was used in the ‘Girl hoon, fight sakti hoon’ campaign, but she was disappointed because she did not get a ticket in the election.