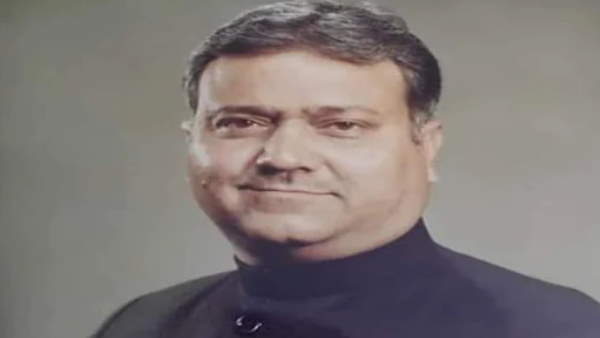 A state in Eastern India

Patna. Vijay Shankar Mishra, a senior leader of Bihar Congress and former member of Bihar Legislative Council, passed away on Saturday in Patna due to prolonged illness. He breathed his last at his house located in Noorpur area. CM Nitish Kumar has condoled his death. In his condolence message, CM Nitish described Vijay Shankar Mishra as an able politician and social worker and said that his death is an irreparable loss. CM Nitish Kumar prayed to God to give strength to the bereaved family to bear the loss.

Vijay Shankar Mishra has a son and a daughter. His son told that due to corona infection, the body of his father could not be taken to the Vidhan Sabha and Sadaqat Ashram Congress office. His last journey will be taken out from his residence at 10 am on Sunday. At the same time, on receiving information about the death of Vijay Shankar Mishra, Assembly Speaker Vijay Kumar Sinha, Bihar Pradesh Congress President Madan Mohan Jha and many other leaders expressed grief by talking to his son over the phone. Let us tell you that during the Congress government in Bihar in the year 1980, Vijay Shankar Mishra was the Vice President of BPCC.

The political world is in mourning due to the death of Kamal Khan, these veteran leaders expressed grief

At the same time, information was given about the death of Congress leader Vijay Shankar Mishra by tweeting from the Twitter page handle of Bihar Congress. It was written while tweeting that Shri Vijay Shankar Mishra, senior leader of Bihar Congress and former member of Bihar Legislative Council, passed away today. Entire Congress family prays to God to give eternal peace to the departed soul and give strength to his family to be patient in this hour of grief.