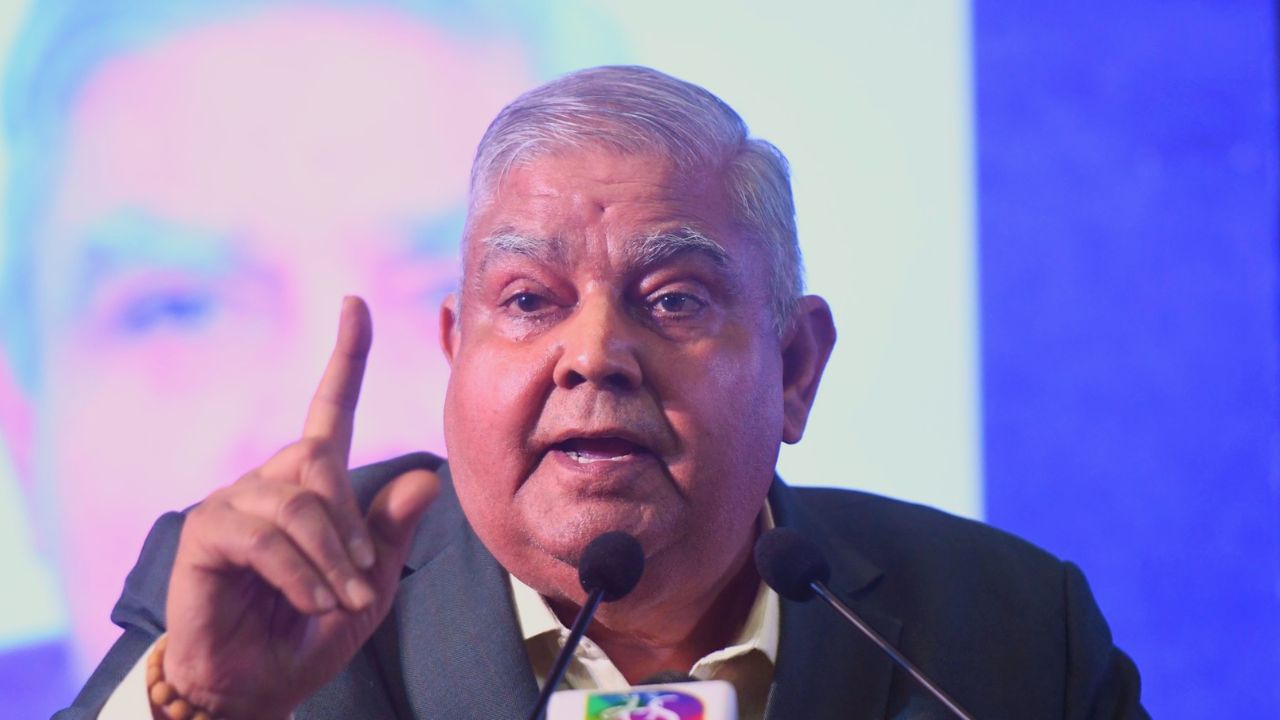 On the collegium system, the Supreme Court said on Friday that the existing collegium system should not be derailed on the basis of the statements of some people who are more interested in the work of others. 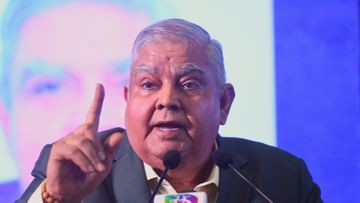 Vice President Jagdeep Dhankhar said on Friday that when the Supreme Court struck down the National Judicial Appointments Commission (NJAC) Act, there was no discussion in Parliament about it, which is a very serious issue. Dhankhar also said that a law passed by the Parliament, which is based on the will of the people, was struck down by the Supreme Court and the world is not aware of any such move. Citing the provisions of the Constitution, the Vice President said that when a substantial question of law is involved, the courts can also look into the issue.

In Delhi in the presence of Chief Justice of India DY Chandrachud, L. Addressing the M. Singhvi Memorial Lecture, Dhankhar said that the Preamble of the Constitution mentions “we the people of India” and the Parliament reflects the will of the people. He said that this means that the power resides in the people, their mandate and their conscience. Dhankhar said that in 2015-16, the Parliament passed the NJAC Act. He said, ‘We the people of India – their wish was converted into a constitutional provision. The power of the people, which was expressed through a legitimate platform, was taken away. The world does not know about any such step.

What is NJAC Act?

Amid divisions within the court and growing row with the government over the current system of appointment of judges to constitutional courts by judges, the court said it did not want to comment on the statements of some former judges who were once members of the collegium and are now in the system. are speaking about. Justice M.R. Shah and Justice CT Ravikumar’s bench said, ‘These days it has become a fashion to comment on the decisions (of the collegium) when they (former judges) were part of the collegium. We do not want to say anything on his comments.

The bench said, ‘The existing collegium system which is working should not be derailed. The Collegium does not work on the basis of someone who is more interested in the work of others. Let the collegium work according to its duties. We are one of the most transparent institutions. The bench was hearing a petition filed by RTI (right to information) activist Anjali Bhardwaj challenging an order of the Delhi High Court.

The Delhi High Court had dismissed his plea seeking the agenda of the Supreme Court Collegium meeting held on December 12, 2018, when some decisions were allegedly taken regarding the elevation of some judges to the top court. Advocate Prashant Bhushan, appearing for Bhardwaj, said former apex court judge Justice MB Lokur, who was part of the collegium in 2018. He publicly stated that the decisions taken in the collegium meeting on December 12 that year should have been uploaded on the apex court’s website.

Share
Facebook
Twitter
Pinterest
WhatsApp
Previous article
From Dawood to Goldie Brar… These infamous criminals deal with life from abroad in India
Next article
Live: Congress will churn at Sonia Gandhi’s residence regarding the winter session of Parliament

The person who made Twitter will now give 8 crore rupees to this app every year, know why

If you are planning to celebrate Christmas outside the house, then these places are best for Christmas party.

Aaj Ka Mausam: Today the weather will be clear in these states, cold will increase here, see the condition of your place