HomeNational NewsSatyendar Jain got investigation report of facilities provided in jail, it was...
National News

Satyendar Jain got investigation report of facilities provided in jail, it was revealed 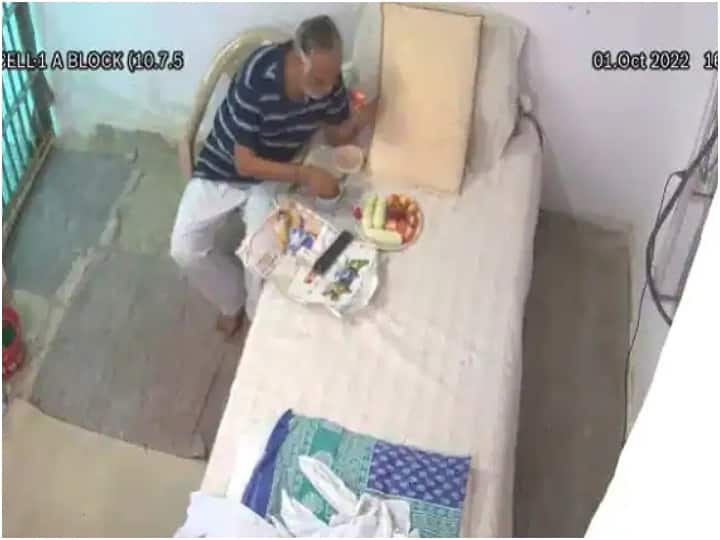 In this report, it was claimed that Satyendar Jain’s family met Satyendar Jain in a restricted area of ​​the jail, where according to the rules, such a meeting cannot be held. In this report, questions have been raised on the then DG and Jail Superintendent of Tihar Jail and it has been said that without their cooperation such meetings would not have been possible.

Prisoners served due to fear of torture

It has been said that it seems that the then DG, Jail Sandeep Goyal is close to Satyendra Jain. Questions have also been raised on the manner in which Jail Superintendent Ajit Kumar met Satyendra Jain inside the jail. The report claimed that the prisoners did not render the services to Satyendar Jain out of their own free will, rather they felt that if they did not do so, they could be tortured in jail.

Satyendar Jain was arrested in the month of May this year in an alleged money laundering case. On November 20, the alleged video of Satyendar Jain went viral. It was alleged about the video that ministers get massages in jail and they get special treatment in jail. A few days before this video surfaced, Tihar Jail Superintendent Ajit Kumar was suspended for the alleged VIP treatment given to the jailed minister.

Share
Facebook
Twitter
Pinterest
WhatsApp
Previous article
Four ‘helpless’ of England, there was an outcry in Rawalpindi, Pakistan will not forget this beating
Next article
Government strict on glorification of drugs-gun culture in songs, asks FM radio channels to stop

Happy Birthday Yami: If you want a stylish look then take inspiration from Yami Gautam

IND W vs AUS W: Shefali’s half-century did not work, Team India got a bad defeat

How did Pratibha Singh get eliminated from Himachal’s CM race in the last round? 5 reasons