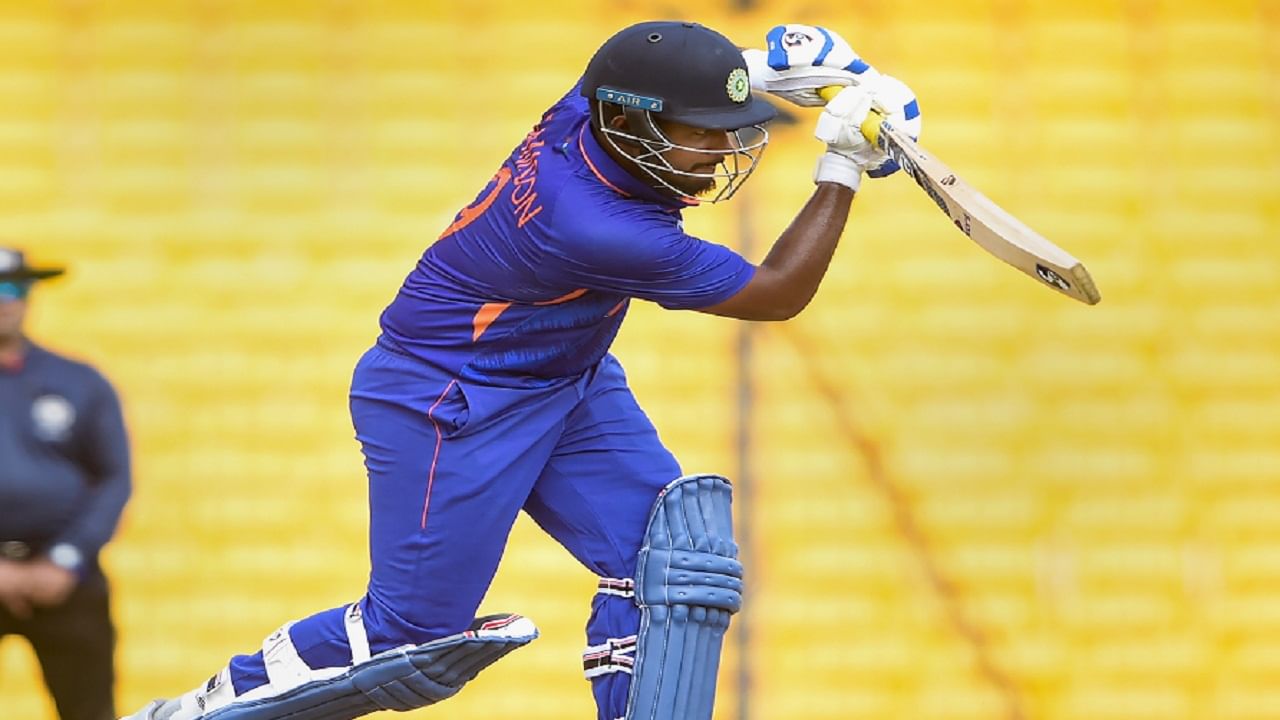 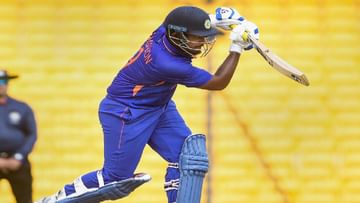 Injustice being done to Sanju Samson?

11 ODIs, 330 runs…batting average of 66 and strike rate of 104.76. These figures belong to wicketkeeper-batsman Sanju Samson, who is dropped from the playing eleven of Team India despite such a great performance. On the other hand Rishabh Pant is preferred over those whose batting average is almost half his. Not only Indian fans and experts, but former New Zealand players are also surprised by Sanju Samson not getting a chance. Simon Dull believes that Sanju Samson is no less than anyone and he deserves opportunities.

In a special conversation with Cricbuzz, Dull said, ‘Pant’s record is a good sample size. He has played around 30 matches and his average is only 35. The strike rate is good but Sanju Samson has scored at an average of more than 60 in 11 matches. I don’t think that Samson’s wicketkeeping is less at all. I think Samson should also get a chance.

Injustice being done to Samson?

Please tell that Sanju Samson was dropped from the playing XI in the second ODI. Deepak Hooda got a chance in his place. Sanju Samson played an important inning of 36 runs in the first ODI, while Pant was dismissed after scoring 15 runs. Pant’s bat did not work even in the T20 series. Along with this, he also failed in Asia Cup, T20 World Cup, but despite this he is being given opportunities on the spot. At the same time, Samson is being kept out of the playing eleven.


The great thing is that it is difficult for Samson to get a chance in the third ODI also because the second match was canceled due to rain. Now if Samson does not play the third ODI, then he will be seen playing only next year because Samson is not a part of the team in the ODI series against Bangladesh after the New Zealand series. But Pant will play that series as well. Meaning Samson can now be seen playing only in the ODI series against Sri Lanka in January next year. Well, even that is not certain.

Share
Facebook
Twitter
Pinterest
WhatsApp
Previous article
Who is at the forefront of the 5G race? Airtel or Jio, see which company is winning the ‘heart’ of customers
Next article
The government returned the file of 19 judges including gay judge to the SC Collegium, asked to reconsider

PM Modi said as soon as he took over the presidency of G20 – the feeling of unity will increase in the world, that’s...

PM Modi’s convoy stopped for an ambulance on the long way, watch video