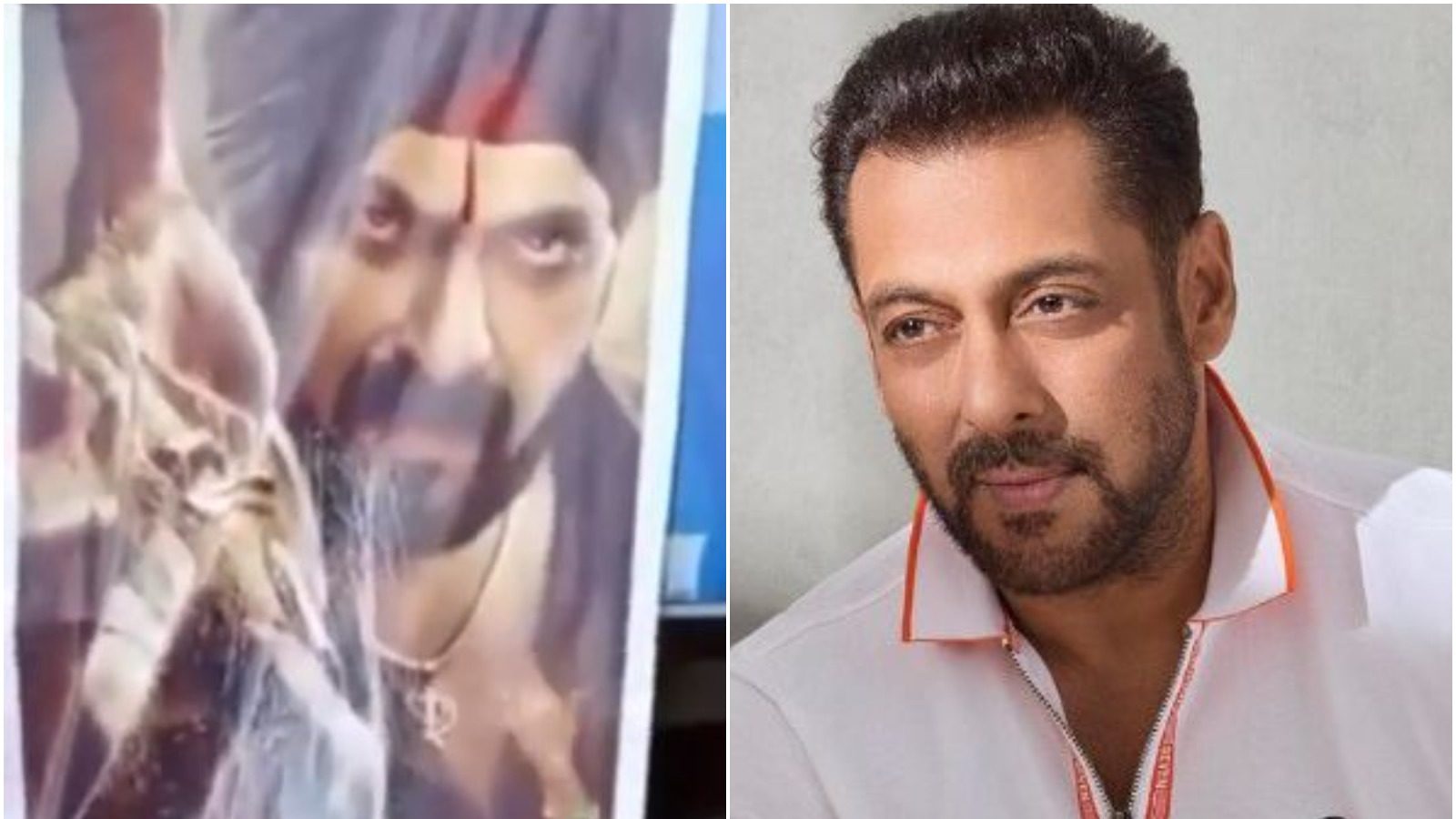 Mumbai: Salman Khan’s film ‘Antim: The Final Truth’ is full of action-comedy. In this too, Bhaijaan is seen doing action like most of his films. Although, the film did not earn as expected at the box office, but it does not matter to the fans of Salman Khan. They keep doing something or the other to show their love to Bhaijaan.

Salman Khan’s post went viral
Salman means a lot to his fans, who not only entertain him, but also inspire him with his life and lifestyle. Some fans of Bhaijaan have expressed their love by offering milk on the huge poster of his film ‘Antim’, but Salman Khan does not like wasting their milk like this. This post of Salman Khan is going viral on social media, on which more than 33 lakh views have come.

The actor has given special advice to the fans by sharing this special video from his Instagram account. 55-year-old Salman believes that if his fans had given this milk to a poor child or needy, he would have liked it better. This style of Bhaijaan is pleasing to the netizens.

Salman gave special advice to the fans
Sharing the video, Salman wrote in the caption, ‘Many people do not have water and you are wasting milk. I request all the fans that if you have to give milk, then you should feed the poor children, who do not get to drink milk. Agreeing with Salman’s point, his fans are commenting. A fan writes, ‘The last has captured the heart.’

The film ‘Antim: The Final Truth’ was released on the theaters on 26 November, in which Salman is seen with his brother-in-law Aayush Sharma. In the film, Bhaijaan plays the role of a Sardar, who takes on a dreaded gangster. According to media reports, the film had earned Rs 4.5 crores on the first day of its release, while on the second day it has earned around 5.50 crores.