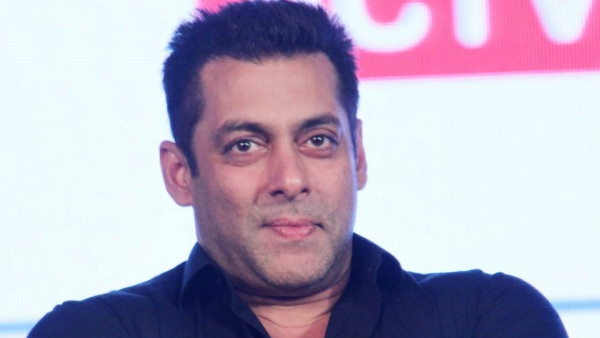 Mumbai, November 26: Ultimate: The Final Truth starring Salman Khan, Aayush Sharma and Mahima Makwana has released in theaters today. After a long time, a film of Salman Khan has been released in the cinema. A special screening of ‘Antim’ directed by Mahesh Manjrekar was also organized. During this, Salman Khan did many things about the film. He also told why he had to apologize to one of the heroines of the film.