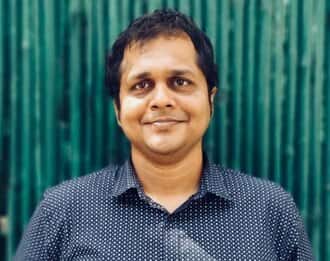 Derek O’Brien tweeted that, “Saket Gokhale is being harassed by the Gujarat Police even after getting bail. He was arrested again on December 8 at 8.45 pm. When he left the cyber police station in Ahmedabad Police team arrested him without notice/warrant and took him to some unknown place. This is condemnable.”

Expressing displeasure, Rajya Sabha member Derek O’Brien further wrote, “The delegation of TMC’s Lok Sabha and Rajya Sabha MPs is going to Gujarat. Apart from TMC spokesperson Saket Gokhale, no one has been arrested so far for the Morbi bridge accident. Saket Gokhale is being implicated in several false cases. We are concerned and angry as well. Also this young man has heart problems.”

The Gujarat Police had arrested TMC’s national spokesperson Saket Gokhale on Tuesday for a tweet. Police say that Gokhale’s tweet supported an alleged fake news related to Prime Minister Narendra Modi’s visit to Morbi after the Morbi bridge accident. On Tuesday, a court in Ahmedabad sent Gokhlo to police custody for two days.

A magistrate court in Ahmedabad had granted bail to Saket Gokhale on Thursday. Arguing for bail, lawyer and former Rajya Sabha MP Majeed Memon told the court that Gokhale was ready to delete his tweets. He also said that there was no malice behind the tweet and he had only retweeted an existing tweet.

The custody of 8 ex-Indian marines in Qatar has been extended for a month, the relatives are worried