The fast of Sakat Chauth is supposed to defeat all the troubles, hence it is also called Sankat Chauth. This time auspicious yoga is being formed on Sakat Chauth, which is being said to be very special. It is believed that any work and worship done on this auspicious yoga always brings success. After observing fast on Chaturthi Tithi, moon sighting is done. It is said that women who observe the fast of Sakat Chauth, they should offer water after seeing the moon after worship. After that break the fast. It is believed that by doing this, the happiness and prosperity of the family remains. 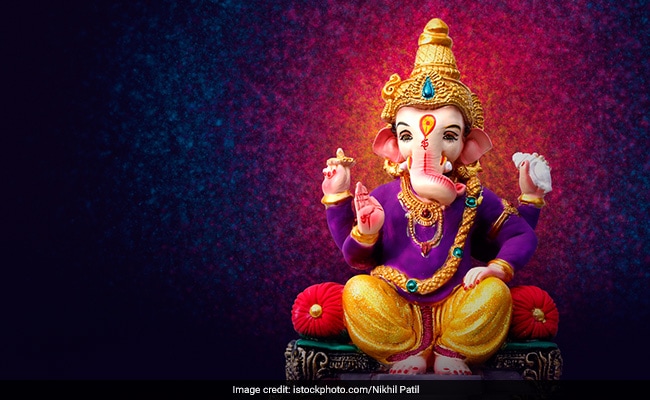 Auspicious yoga will be formed on Sakat Chauth

This time Saubhagya Yoga is being formed on Sakat Chauth, which is considered to be very good. It is believed that any work and worship done on this auspicious yoga always brings success. On Sakat Chauth, Saubhagya Yoga will remain till 03:06 pm and after that Shobhan Yoga will start. On the other hand, Chaturthi date is till 09:14 am on 22nd January. Take special care that according to the time of moonrise, it is appropriate to observe the fast of Sakat Chauth. It is being said that there will be no moonrise on Chaturthi Tithi on 22nd January. This fast is kept for the safety and well being of the child. Along with this, Abhijeet Muhurta, which is considered to be the best for auspicious work, will also start from 12:11 pm on 21st January till 12:54 pm.

,Disclaimer: The information given here is based on general assumptions and information. NDTV does not confirm this.)