Rishabh Pant’s surrender again, the leaders of the country are also asking why Sanju Samson is not in the team? 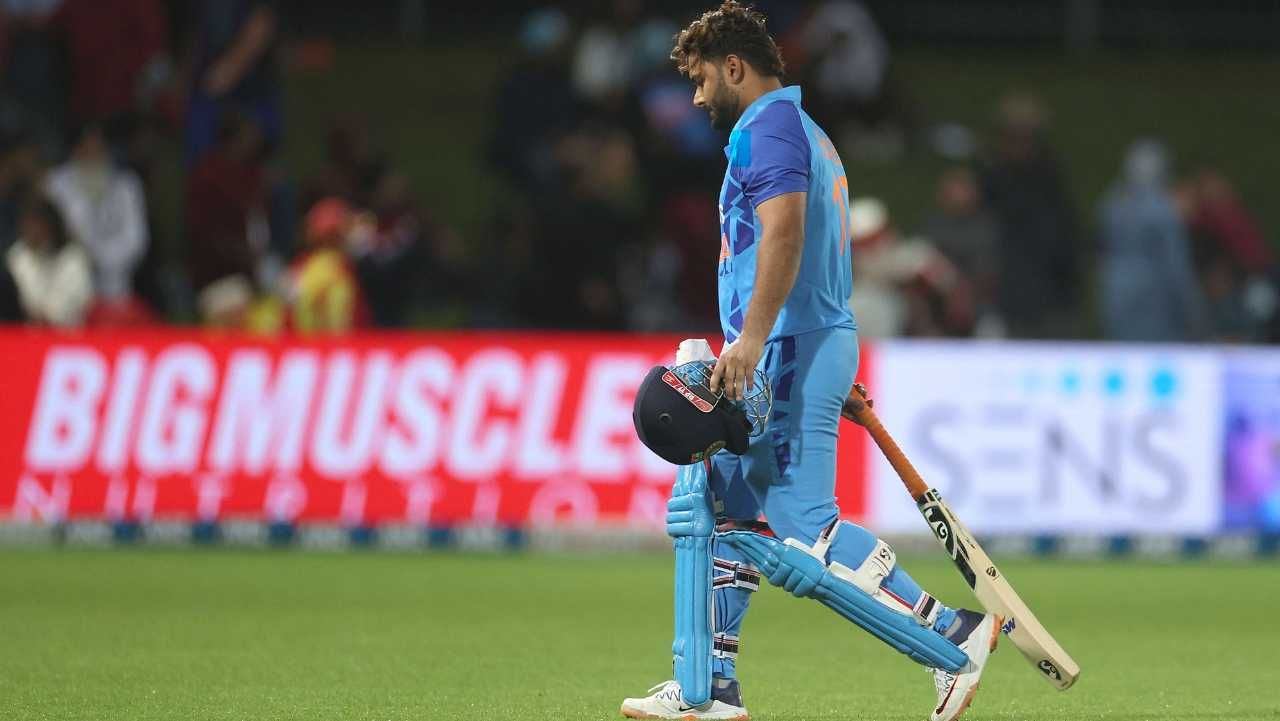 Rishabh Pant was caught by Daryl Mitchell at the hands of Glenn Phillips and found the way to the pavilion. During this he played 16 balls and scored only 10 runs. 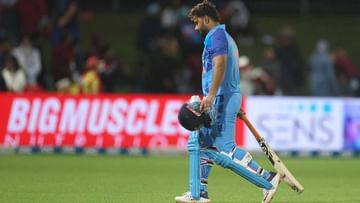 Rishabh Pant out after scoring 10 runs in 16 balls

Another innings in New Zealand, another failure. In this way with only 25 runs Rishabh Pant New Zealand tour has come to an end. He was expected in Christchurch. There was no hurry because he got a chance to enter the crease in the 13th over itself. That is, he had full opportunity to set his eyes on the wicket and then play big innings. But, he could not capitalize on this opportunity as well. Amazingly, even a morsel was made by a Kiwi bowler who had the experience of bowling only 11.1 overs in international cricket before this match.

Rishabh Pant was caught by Daryl Mitchell at the hands of Glenn Phillips and found the way to the pavilion. During this he played 16 balls and scored only 10 runs. And in this way he could score only 25 runs in 2 innings of the 3 ODI series. Please tell that Pant scored 15 runs in the first ODI played in Napier.

Despite landing at number 4, Pant is failing

There is a continuous decline in Rishabh Pant’s performance and this is the reason why questions are being raised on him. He played well and was promoted to number 4 in Christchurch. But the story of batting did not change. This was when coach VVS Laxman had said before this match that he has performed well at number 4 and the team will fully support him.

However, the latest reality is that even then Rishabh Pant did not walk. But before this, when the playing eleven was selected, then the country’s famous leader Shashi Tharoor raised questions about his batting and targeted Sanju Samson for not being selected.

“Pant has done well at no. 4, so it is important to back him,” says @VVSLaxman281, He’s a good player out of form who’s failed in ten of his last 11 innings; Samson averages 66 in ODIs, has made runs in all his last five matches & is on the bench. To install Go figure. @IamSanjuSamson

If we look at Rishabh Pant’s record only this year, he has 1 century and only 2 half-centuries in his 10 innings of ODI cricket. At the same time, he was dismissed for zero twice, while failed to cross the score of 20 runs five times. His batting average has also dropped compared to last year.


Now India has Bangladesh tour. Pant has to go on that tour as well. But, not Sanju Samson. The question is, for how long Rishabh Pant’s car will continue to run like this in white ball cricket inside Indian cricket.

Share
Facebook
Twitter
Pinterest
WhatsApp
Previous article
Infinix Hot 20S: Cheap phone launched with 50MP camera and 5000mAh battery, see price
Next article
If you want to look gorgeous in wedding function, then definitely include these outfits in your wardrobe.

Change in plan after Tawang clash! Indian Army made special preparations on LAC in the cold

MCD Results: The condition of Kejriwal-Sisodia’s area, know who won in the ward with big faces