Rishabh Pant bluntly, ODI-T20I record is not bad, I am just 24 years old 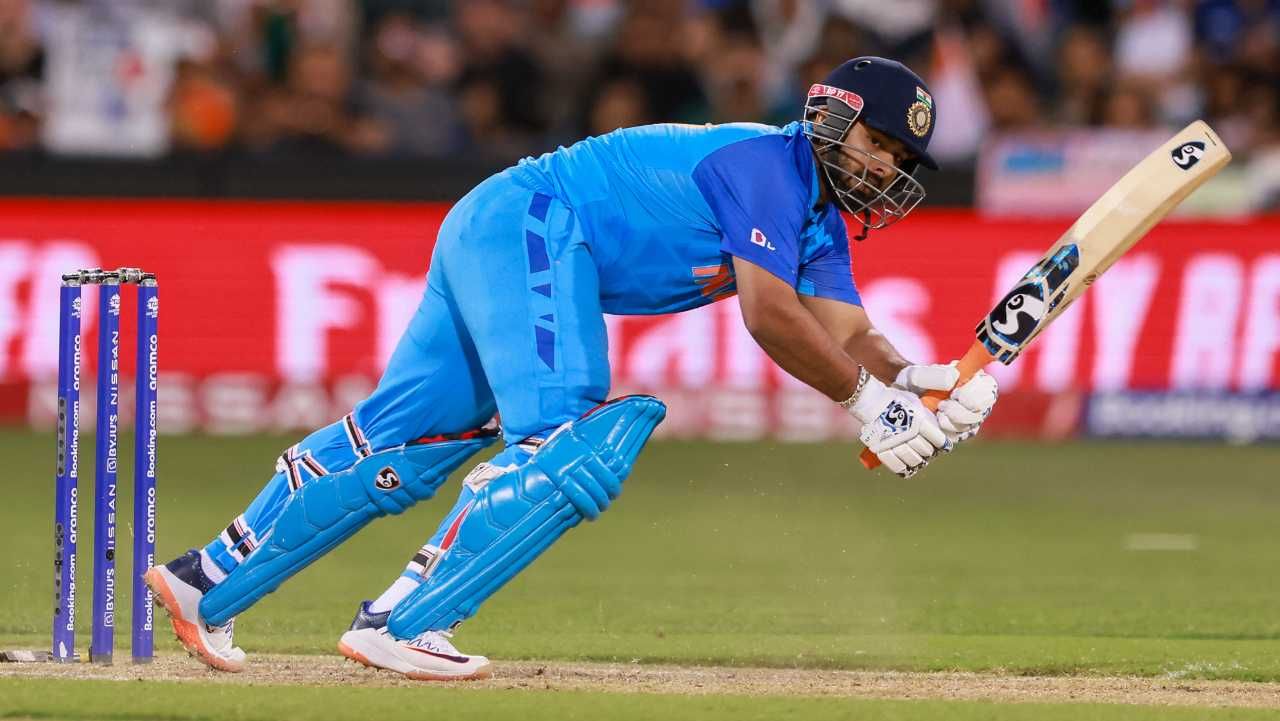 Ahead of the third ODI between India and New Zealand in Christchurch, Rishabh Pant admitted that his record in ODIs and T20Is is as good as in Test cricket. 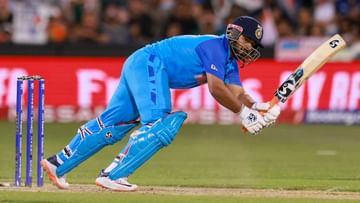 My ODI and T20 record is not bad – Rishabh Pant

Abhi toh main jawan hoon… Of course this line written by me may remind you of a song from a Hindi film. But, Rishabh Pant What has been said is also nothing different from this. He said- that he is just 24 years old now. In the journey of life, these are the years of youth only. But, during this time the Ravani which should be seen in his white ball cricket is Gul. However, what if I and you believe so? Rishabh Pant agrees then only. They are assuming that their record in ODIs and T20Is is not bad but good.

Ahead of the third ODI between India and New Zealand in Christchurch, Rishabh Pant admitted that his record in ODIs and T20Is is as good as in Test cricket. He gave this answer when Harsha Bhogle directly questioned him on his performance.

The left-handed wicket-keeper batsman kept his point. But, the big thing is whether he wants to show that he is only 24 years old, so his performance should be ignored. Means they should keep playing even after failing and the rest of the players of this age should stand in the queue waiting for their turn.

Please tell that the performance that Rishabh Pant is talking about has dropped in comparison to last year in ODIs. In ODI cricket, where his average was 77.50 in the year 2021, it has come down to 40.75 in the year 2022. This year, one ODI century has definitely come out of his bat, but this century is also the only one in his 30-match ODI career. Not only this, his batting average is not even 30 against teams like Australia, West Indies, New Zealand.

Similar performance of Rishabh Pant has also been seen in T20 this year, where he could score only 364 runs after playing 25 matches. Now the image of Rishabh Pant, this performance does not seem to match with him. In such a situation, the big question is that what will he do when he reaches the age of 32? And the biggest thing is that at the age of 24 who is going to fail, then who will be responsible for it?


It is clear that the questions are big and there is only one answer to this that if the performance does not come out of Pant’s bat, then it is time for a big change in Team India.

‘What does Rahul Gandhi mean by Ram, he is a false devotee of Ram’, Sushil Modi said – put Ajmal in jail