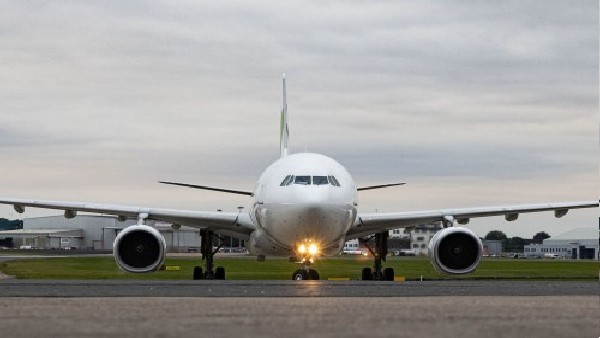 New Delhi, 26 November. Amidst the threat of new variants of Corona, the Government of India has announced the regular resumption of international flights from December 14. However, international flights will not operate regularly with 14 countries, including the UK, New Zealand and some European countries. India’s air bubble agreement with these countries will continue.

Regular flights will not go in these 14 countries yet

According to the news of the Times of India, the movement of regular international flights from all countries except 14 countries in India will start from December 14. These 14 countries include the UK, France, Germany, Netherlands, Finland, South Africa, Brazil, China, Mauritius, New Zealand, Singapore, Bangladesh, Botswana and Zimbabwe. The risk of corona in these countries is still high. At present, India has an air bubble agreement with 31 countries of the world.

There is currently a ban on international flights in the country till 30 November.

Let us tell you that the Government of India had given indications at the beginning of this month that by the end of December, regular movement of international flights can start in the country. At present, there is a ban on the movement of international flights in the country till November 30. Although this decision of the government is definitely under threat, because a new variant of Corona has been found in South Africa, after which the whole world is in panic. Apart from South Africa, patients of new variants have also been found in many other countries. In such a situation, the decision to start international flights is nothing less than inviting any danger.