HomeTechnologyRealme 10 Pro Plus 5G price confirmed before launch! Will get...
Technology

Realme 10 Pro Plus 5G price confirmed before launch! Will get this cool feature 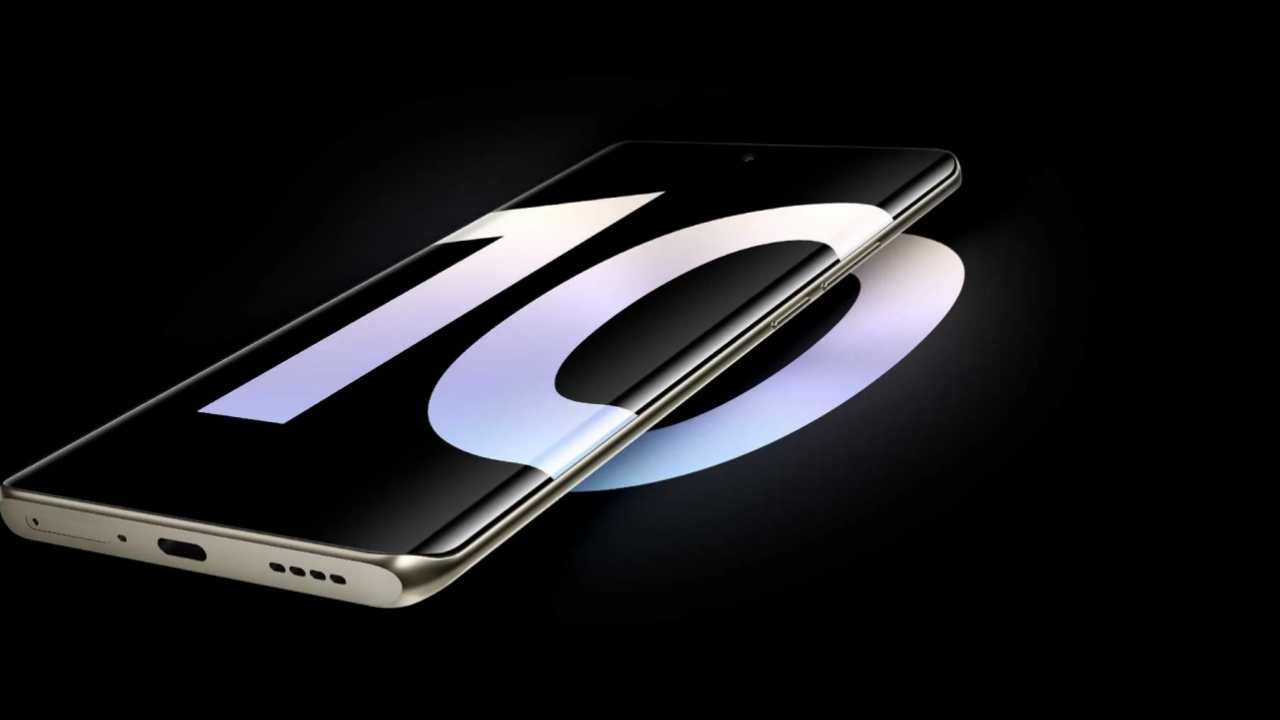 Realme 10 Pro+ 5G Price in India: Realme 10 Pro Series is going to be launched next month i.e. in December, before the semi-launch, information related to the price of Realme 10 Pro Plus 5G has been disclosed. 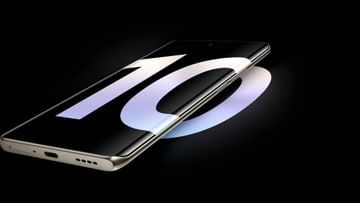 Realme India CEO and VP Madhav Sheth has indicated information related to the price of Realme 10 Pro Plus 5G before the launch. Madhav Seth has tweeted from his official Twitter account, which has come to know about the price.

One thing is clear from the tweet made by Madhav Seth that the price of this Realme mobile phone will be less than 25 thousand rupees in the Indian market. At present, the exact information of this handset has not been shared yet.

Not only the price, but the tweet has also given information about a special feature of this upcoming mid-range smartphone, it has been learned that the Realme 10 Pro Plus 5G mobile phone will be launched with a curved display, which will cost less than 25 thousand.

Kudos to our product team for figuring this one out. #realme10ProSeries5G pic.twitter.com/A5DZNMyWek

Generally, phones with curved display in the Indian market come at a price of 50 thousand rupees or more, such phones also offer a premium look with immersive viewing experience to the customers.

Share
Facebook
Twitter
Pinterest
WhatsApp
Previous article
Eating mushrooms during pregnancy is beneficial, but keep these things in mind
Next article
Now the photo will also be visible along with the number of the caller, the government is bringing a new rule

Tecno Megabook S1 Laptop launch, this laptop with flagship features has a lot of special features