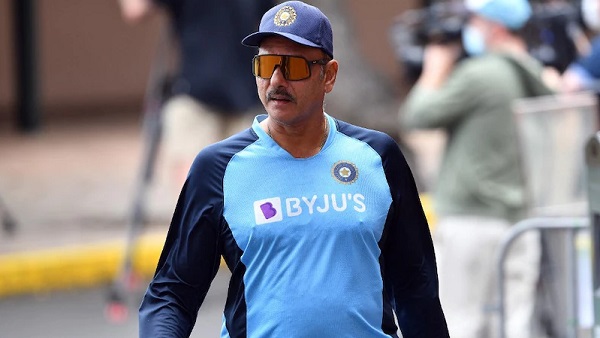 New Delhi. Star batsman Virat Kohli on Saturday announced his decision to step down as captain from Test cricket. After this, former India head coach coach Ravi Shastri reacted for him. The former India all-rounder said that it is a sad day for him personally as Kohli ended a successful 8-year stint as one of the most successful Test captains in the world.

Virat Kohli resigned from the captaincy a day after India lost the Test series 2-1 in South Africa. Ravi Shastri said that Kohli went on to become one of India’s most successful and most aggressive captains in Test cricket. Ravi Shastri tweeted, “Virat, you can go with your head held high. Very few have achieved what you have as captain. Definitely India’s most aggressive and successful captain. It’s a sad day for me personally because it’s the team flag of India that we made together.”

Also read- Here are the 3 reasons, due to which Kohli had to leave the captaincy of Test cricket

When Virat Kohli took over the captaincy from MS Dhoni in 2014, Ravi Shastri was part of the dressing room as India’s team manager at that time. Ravi Shastri’s tenure ended after the 2015 World Cup, but he was back with the team in 2017 after Anil Kumble’s unintentional ouster as India’s head coach. Ravi Shastri and Virat Kohli appeared together again. Together, both worked to help the team win overseas. Under his leadership, India never lost a Test series at home and won a historic Test series in Australia. India also defeated England in Tests at their home and were leading 2–1 before the final match was cancelled.

India had also reached the final of the inaugural edition of the World Test Championship last year, but missed out on the title after losing to New Zealand in the final. When Kohli took over as India’s Test captain in 2015, India was ranked No. 7 in the Test rankings, but has now left the team at No. 1 in the ICC Test rankings.